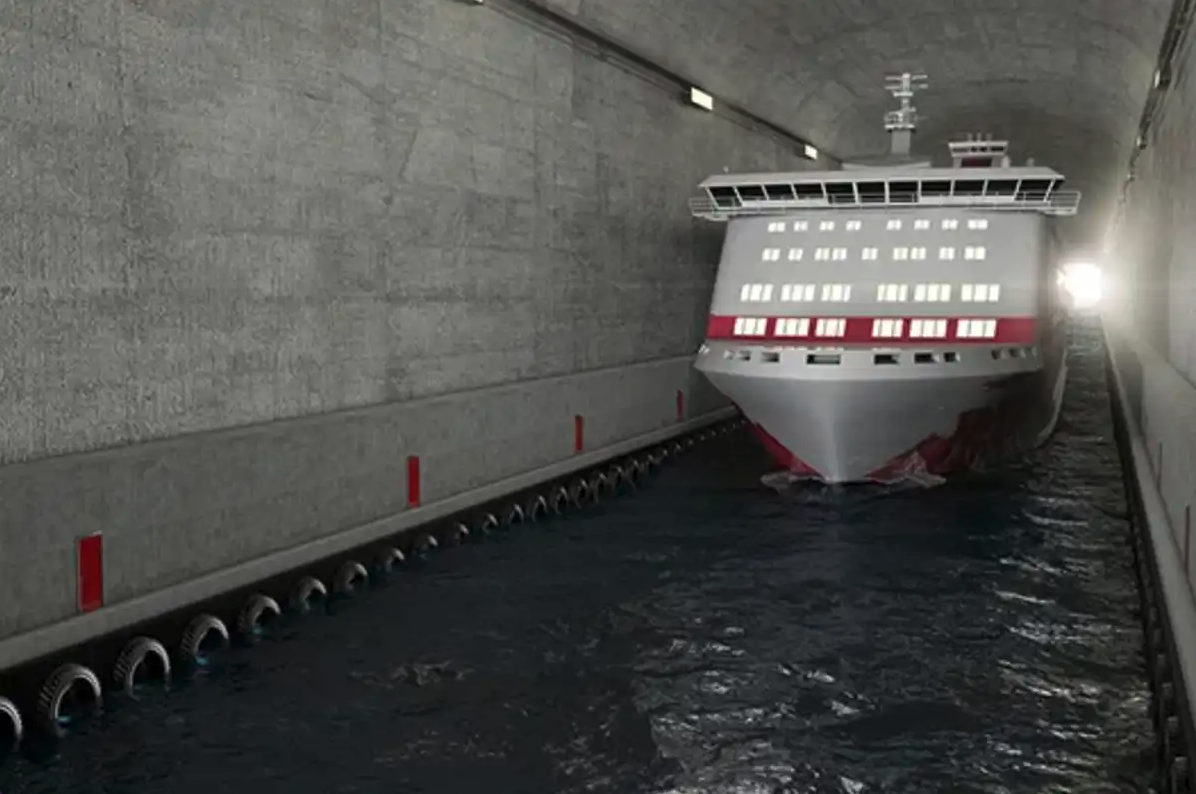 Construction of the world’s first shipping tunnel has been given the go ahead with state funding coming in for the much debated giant engineering work.

The Norwegian Coastal Administration (Kystverket) will compete a tender process this year with construction to start on the Stad Ship Tunnel in 2022 ahead of a planned opening in 2025 or 2026.

The 1.7 km Stad tunnel is located on a treacherous part of Norway’s west coast where a number of ships have foundered over the years.

The tunnel will allow both freight and passenger ships to transit directly between the Norwegian Sea to the north and the North Sea to the south while remaining within fjord waters. This will finally allow year-round safe passage of ships shuttling between Bergen and Alesund.

The tunnel has been deliberated for more than a century – with it first mooted in a newspaper article from 1874. The rough seas around Stad are notorious with historians observing how the Vikings often dragged their boats overland when bad weather came in more than a 1,000 years ago.

The 45 m high, 36 m wide tunnel will traverse under a 645 m mountain and will be able to accommodate ships with a draft of 12 m. 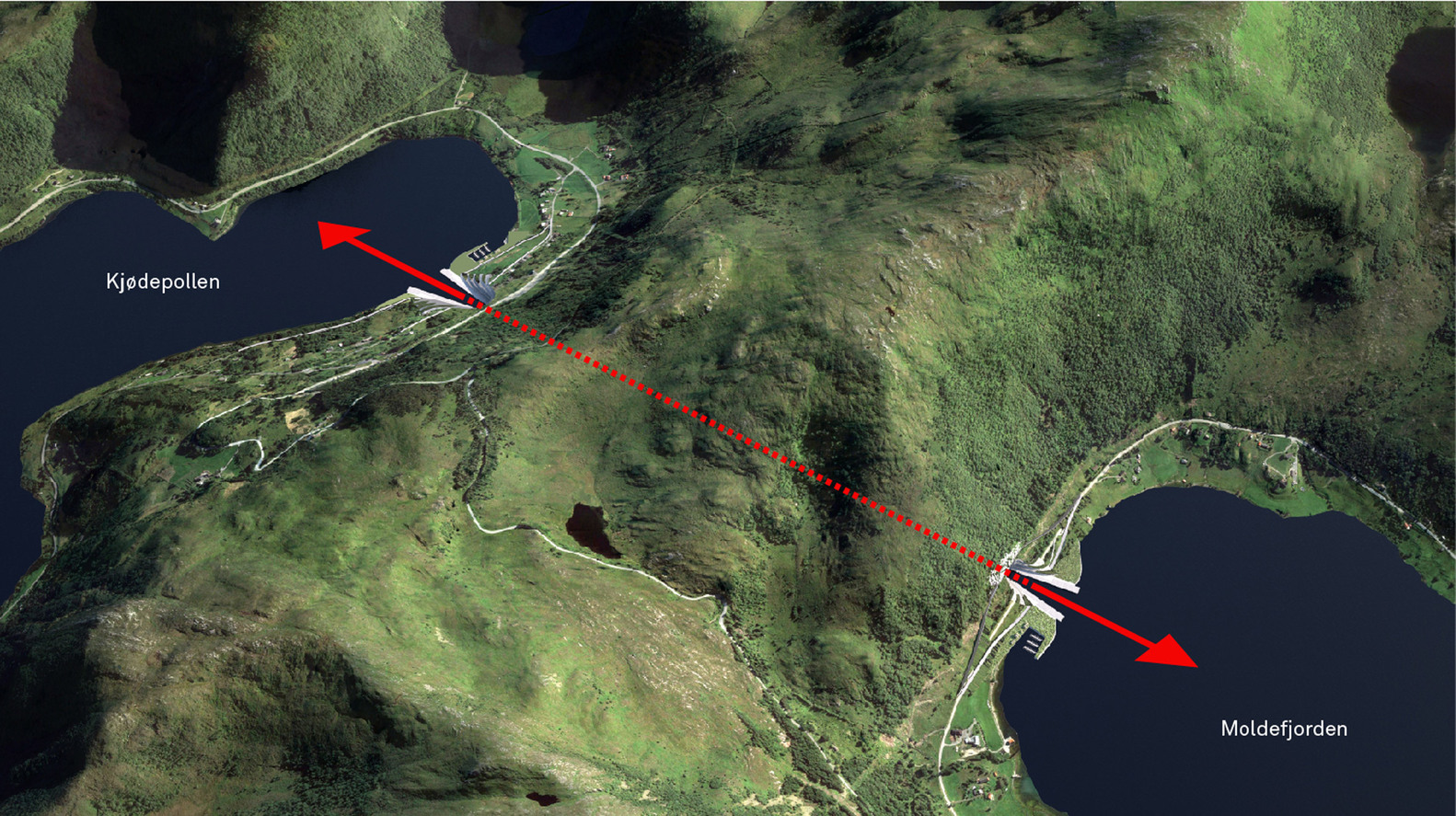