Opinion: How Aviation Can Rise To The Climate Change Challenge 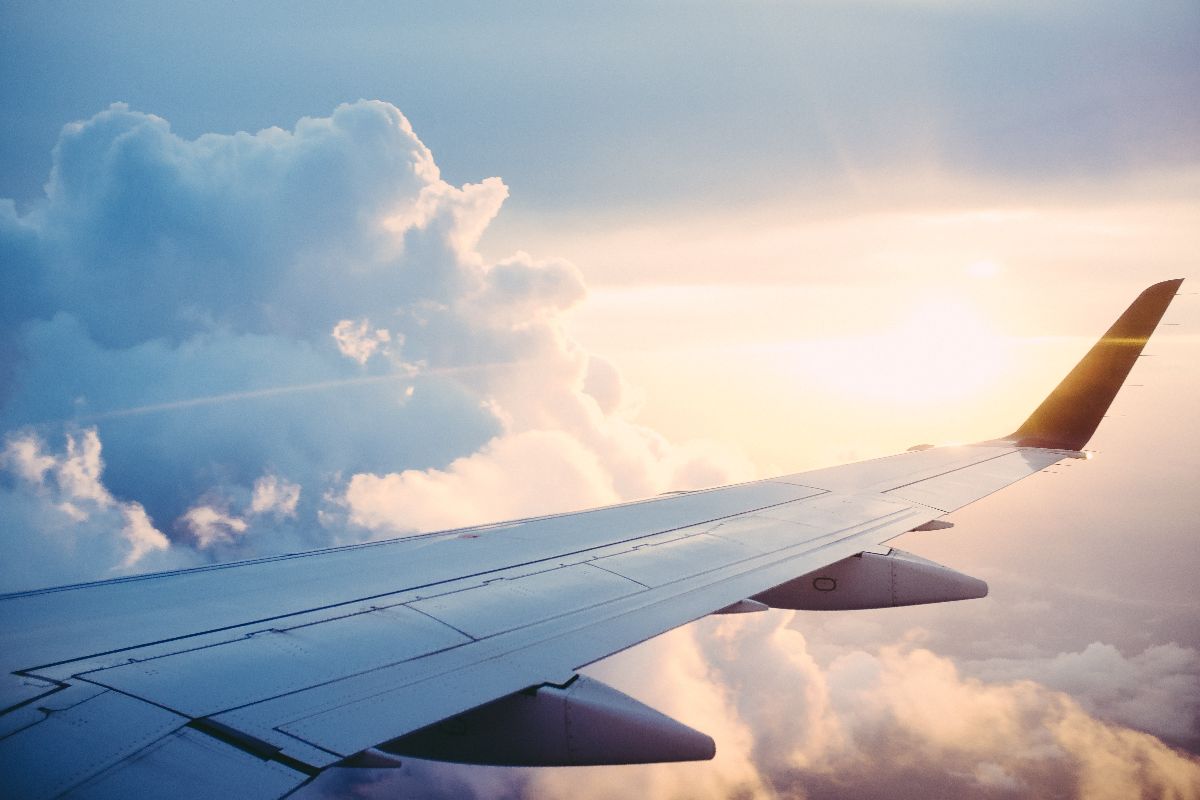 Aviation is one of the most amazing displays of advancement in the history of humanity. Beyond its fundamental role in the economy and the millions of jobs that it has created, the sector has provided the major benefits of opening our world and fostering cultural exchange. As a symbol of our innovation, aviation must continue to inspire pioneers who can help it evolve toward a climate-friendly industry.

Air travel has been blamed for having a massive ecological footprint, giving rise to such attitudes as “flight shaming.”

Yet the study of global CO2 emissions shows that the largest sources of greenhouse gases are internal-combustion engines on the roads, badly insulated buildings and inefficient heating and air conditioning. Our inability to address these massive problems in a systematic fashion has pushed some activists to select smaller targets, looking for scapegoats like air travel. Over the last 70 years, CO2 emissions per air passenger have fallen a dramatic 80%. Today, this represents no more than 2-3% of global emissions, even before the COVID-19 crisis kept many airplanes on the ground. In fact, it is far less than the environmental footprint of the digital technology sector, which is never blamed for using huge amounts of power for video streaming, data storage and air conditioning of multi-acre server farms.

Nonetheless, aviation is being targeted by those who believe that the only solution to meeting environmental objectives is to shut down the industry, with no regard for its actual impact on climate. This “plane bashing” borders on fanaticism.

Although the horizon seems bleak, I am convinced the industry can transform this crisis into an opportunity precisely because aviation is up against the wall and has no choice but to invent a new future. If any sector can rise to the challenge of transformation, it is aviation. Its capacity to evolve is written into its DNA. The women and men who make up the industry—engineers, researchers, colleagues, technicians, pilots—all are the descendants of pioneers from Antoine de Saint-Exupery to the Wright brothers, Amelia Earhart and many others.

To accomplish this transformation, aviation must take the disruptive path that previously brought it success. The first 50 years of aviation history were rich in innovation: We moved from the Wright Flyer to the Boeing 707.  The following half-century was primarily marked only by optimisation. Tomorrow’s aircraft must be radically different from those we know today, with redesigned aerodynamic forms and redesigned engines. The electrification of the sector, whether based on batteries or hydrogen, will necessarily become a reality.

In parallel with this development, we must accelerate the adoption of third-generation biofuels and synfuel, which today represent just a fraction of the world market. The sector will then be able to reach carbon neutrality even more quickly. But we cannot simply wait until that time without taking other interim measures to increase efficiency.

For example, it is critical that we begin using continuous descent approach to the landing field rather than altitude levels, and that we use direct routes as much as possible. We also must adopt optimization software for flight plans, which can help us attain fuel savings of more than 5%. On the ground, we can achieve efficiency with electric vehicles that pull aircraft to the runway threshold, and we can recharge aircraft with electricity directly from the gate rather than using auxiliary power units.

While these innovations are being implemented, airlines must take responsibility for ensuring carbon offsets for each of their flights. The cost of such a measure would be quite low—perhaps €5 ($6) per passenger for a European flight—and would address the reluctance of activists to travel by air. Air France already took this initiative in 2019 for its domestic flights. As technological improvements come to fruition, the offsets would be reduced until the point at which no greenhouse gas effect is left to offset.

By taking such a disruptive path to become one of the first industries to attain carbon neutrality, aviation will once again become a model for our whole society. This will pull the rug out from under detractors and return the industry to its glory days, when aviation made dreamers of young and old people alike. Aviation has always been a symbol of the human capacity to overcome impossible challenges. Today, aviation must fulfill this role once more and take up this greatest challenge of all.

Bertrand Piccard initiated the Solar Impulse Foundation after his history-making flight around the world in a solar-powered plane that proved methods and technologies exist to protect the environment in a profitable way.