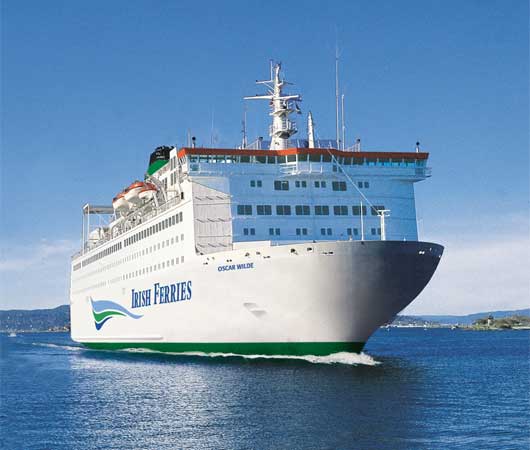 It is believed that around 50 passengers decided to spend a second night on the broken down Irish Ferries cruise ship that fell victim to a technical fault while sailing the Cherbourg to Rosslare route. It is understood that the technical fault on the ship is related to an integral part of the ship’s radar system and requires a specialist engineer to be flown in to rectify the situation.

The issue was detected on board on Tuesday afternoon. Many of the passengers vented their frustration at being stranded on social network sites to vent their frustration after they were told they would have to spend the night on the Oscar Wilde craft.

A spokesperson for Irish Ferries remained hopeful that the problem would be fixed soon and that the ferry would depart from Cherbourg saying “We have sourced the part and an engineer will now have to travel to Cherbourg to do the work . . . I’d say we’d be lucky to get the work done by tomorrow evening.” 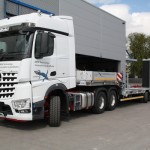 New axle design is set to be introduced by Goldhofer 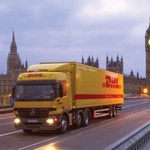 DHL teams up with Scania