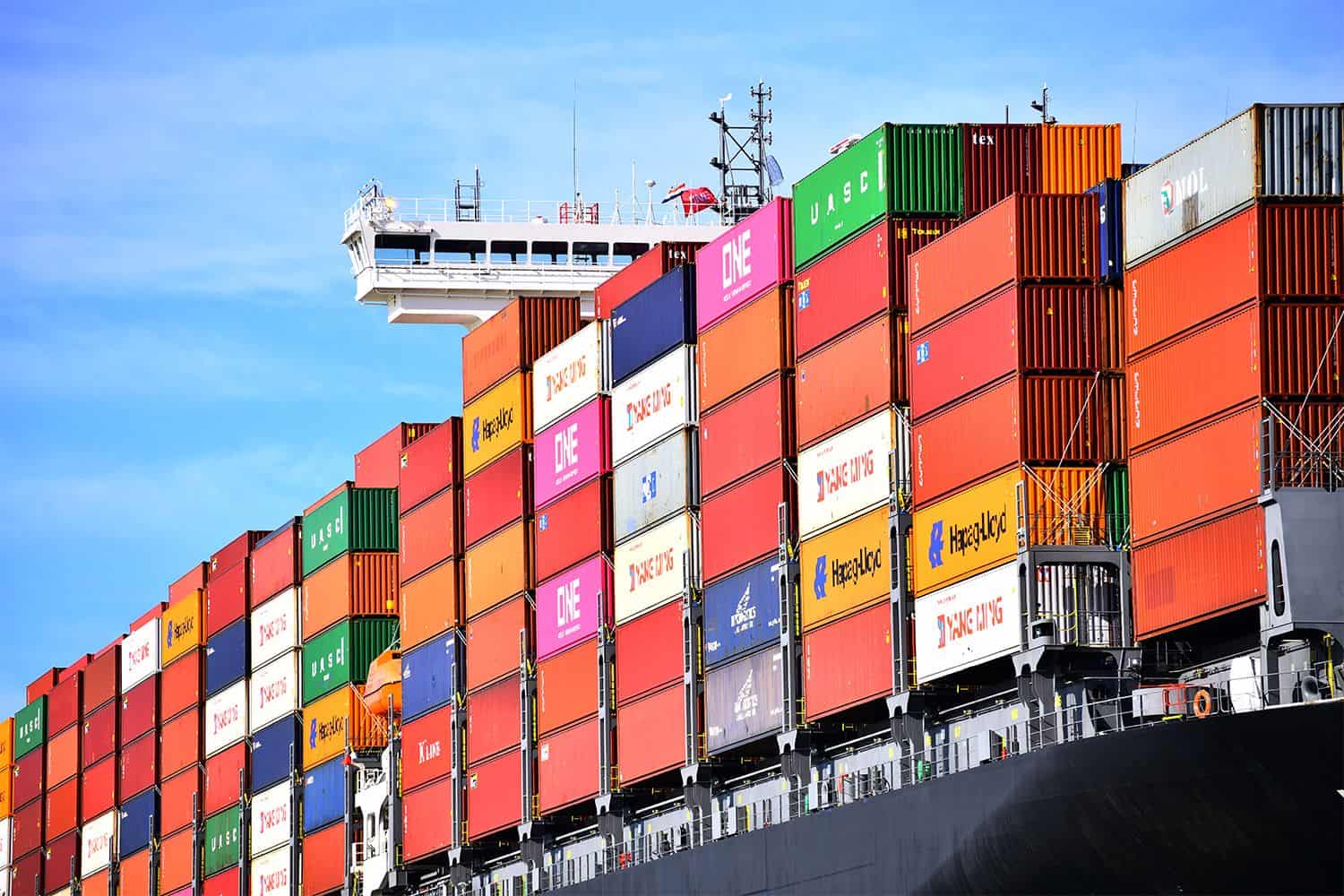 A new partnership has been announced by PD Ports and the Port of Rotterdam which will further enhance a journey of digitalisation at Teesport, the fifth largest port in the UK. The first phase of the relationship will involve PD Ports leveraging technology used by the Port of Rotterdam to implement a Port Community System (PCS) at Teesport. The partnership will also explore greater data exchange between the two ports as one of the key transport routes between Europe and the UK.

Speaking to PTI, Jan-Willem Rikkerink, IT Director, and Paul Brooks, Harbour Master at PD Ports, noted that this would be another important step onto the ladder of becoming a smart port. ‘Paul and I addressed a gap in our digital offering: we didn’t have a digital platform that would be useful for our port users, so we went out into the marketplace looking at what the options were,’ Rikkerink explained.

He added that a key part of the digital strategy is to use best of breed systems. PD Ports worked closely with its port community in addressing its needs when it comes to implementing a PCS. After conducting marketplace analysis the decision was to select the Port of Rotterdam’s platform which is transferable and usable by other ports. ‘I think the one thing to emphasise is that this is part of a multi-phase project and we are only on phase one; we’re implementing some the fundamental building blocks,’ Rikkerink said.

With the UK as one of the most important trade partners in Europe and approximately 40 million tonnes of cargo heading there from Rotterdam each year, Van der Plas said it makes sense to try and optimise the supply chains and the transportation between the two ports. ‘That’s where digitalisation is very important, because by making things digital you will enhance efficiency, transparency and you can blend things better,’ he added.

PD ports is a Middlesbrough, UK headquartered port, shipping and logistics company; owner of Teesport, and ports at Hartlepool, Howden and Keadby; with additional operations at the Port of Felixstowe, Port of Immingham, and Port of Hull.