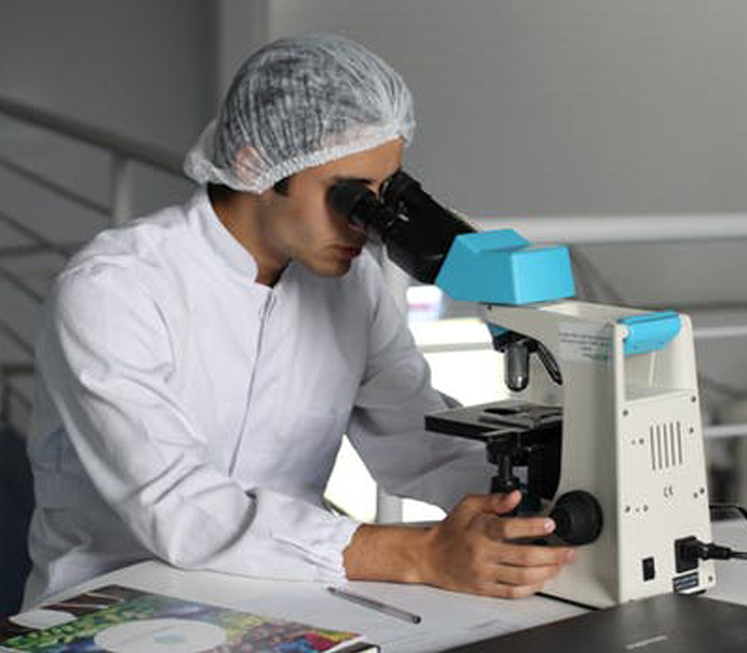 Drugmakers and medical devices companies are drawing up plans to protect supply chains in case Britain crashes out of the European Union without a trade deal, and some small service businesses are already relocating to stay inside the bloc.

MeddiQuest, an eight-person consultancy specialising in medical technology regulations, is in the process of moving from outside Cambridge to Ireland.

“A significant part of our business is being an authorised EU representative,” Chief Executive Neil Armstrong told Reuters. “Clearly, if the UK is no longer in the EU, we will be no more in the EU than an American company, so we can’t be an EU authorised rep.”

Armstrong said some rivals were also arranging to set up in Ireland or other EU destinations, including Malta.

Fears of a “hard Brexit” have been heightened after EU negotiator Michel Barnier said last week that talks were deadlocked.

That has fuelled anxieties in a healthcare sector governed by complex regulations and long product development cycles.

Drugmakers are already braced for disruption when the European Medicines Agency is uprooted from London, with politicians due to make a decision on the drug watchdog’s new location on November 20th.

But Brexit also creates other big uncertainties, including the potential need for retesting of UK-manufactured batches of medicines shipped to Europe, as well as the transfer of UK product licences to European-based entities.

“It’s a long-cycle business. If we have to plan for product testing in Europe for drugs that are currently manufactured in the UK, that is going to take some time.”

Britain has a large pharmaceuticals sector and produces many medicines used in Europe and other countries, including big fast-growing markets like China, where shipments are currently also governed by EU trade arrangements.

A disorderly exit from the EU in March 2019 with no system in place to ensure drug supplies is not what anyone in the British government wants. Indeed, British ministers declared in July they were aiming for continued co-operation in drug regulation after Brexit.

But that requires an agreement on transition terms with the remaining 27 EU countries – something executives across various industries see as far from certain.

AstraZeneca (AZN.L) CEO Pascal Soriot said in an interview last month he was worried about “the potential for the one thing I didn’t think would happen which is a hard Brexit”.

In the absence of a deal, Britain’s trade with the EU would revert to World Trade Organization (WTO) rules, under which industrialised countries generally apply zero tariffs for medicines. However, the WTO’s drugs list has not been updated since 2010, so newer medicines could still be hit.

Virginia Acha, head of research, medical and innovation at the Association of the British Pharmaceutical Industry, said companies needed to know imminently whether or not there would be a transition period.

Without that information, businesses would start having to put strategies in place to deal with the repercussions of Britain becoming a non-EU “third country”.

“We’re running out of time,” she said. “There may be some companies that decide to push the button now just to fix it.”

Back at MeddiQuest, Armstrong says his staff are working flat out to help multiple international companies draw up contingency plans.

“Everybody is planning and regretting the fact they didn’t start planning earlier.” 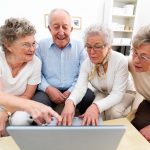 Increasing Employment Rate For Over 55's Could Boost GDP By €15bn 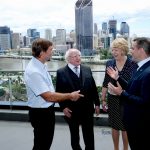