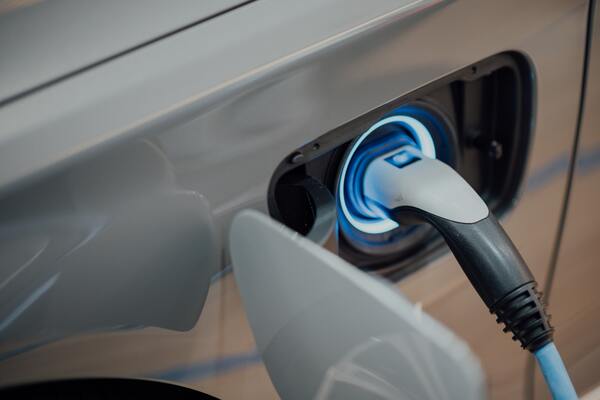 Minister for Transport Eamon Ryan has launched the online public consultation on the department’s Electric Vehicle Charging Infrastructure Strategy. The consultation is designed to give stakeholders, interested parties and the public an opportunity to give their opinions and ideas on the delivery of electric vehicle (EV) charge point infrastructure such as the preferred locations of chargers and speeds of charging.

The Department of Transport recently published its draft Strategy for the development of EV infrastructure, covering the crucial period out to 2025. It sets out the government’s ambition regarding the delivery of a public EV charging network to support up to 194,000 electric cars and vans by the middle of the decade.

The views expressed in the consultation will be carefully considered by the Department of Transport before finalising the strategy in the third quarter of this year.

Speaking about the launch, Minister Ryan said, “Ireland is firmly set on the path towards a decarbonised transport system and EVs will be a key part of this. Even if you do not yet own an EV, you may well do so in the future. This consultation is aimed at drivers of petrol and diesel vehicles just as much as at those who already have EVs.”

“Our country’s charging infrastructure is taking shape now and there will be an acceleration of development in the next three years. The government is listening and wants to hear from you, so take just a few minutes to make your voice heard.”

With EV ownership continuing to accelerate as more drivers realise the benefits of going electric, the aim of the strategy is to ensure that access to chargers stays ahead of rapidly rising demand. This is a key part of the government’s commitment to a Just Transition to a decarbonised transport system for Ireland.

As part of the Shared Island initiative and supported through the Shared Island Fund, the government will work through all-island partnerships to explore and implement the provision of targeted EV charging infrastructure to benefit communities and increase access to EVs across the island of Ireland, with co-benefits across other sectors such as tourism and heritage.

While around 80% of charging is expected to take place at drivers’ homes, the draft strategy also addresses the provision of infrastructure for EV owners where this is not an option, such as those living in apartments or in homes that do not have a driveway.

As well as looking at residential neighbourhood charging, it also outlines the way forward for charging en route, for instance at motorway service stations, and at destinations such as tourist attractions, supermarkets, and parks.

The strategy will be reviewed in the run-up to 2025 and revised at that point to lay out a pathway to the end of the decade. The Climate Action plan has a target of 945,000 EVs on Ireland’s roads by 2030.