Registration For Commercial Vehicles In EU Continues To Grow 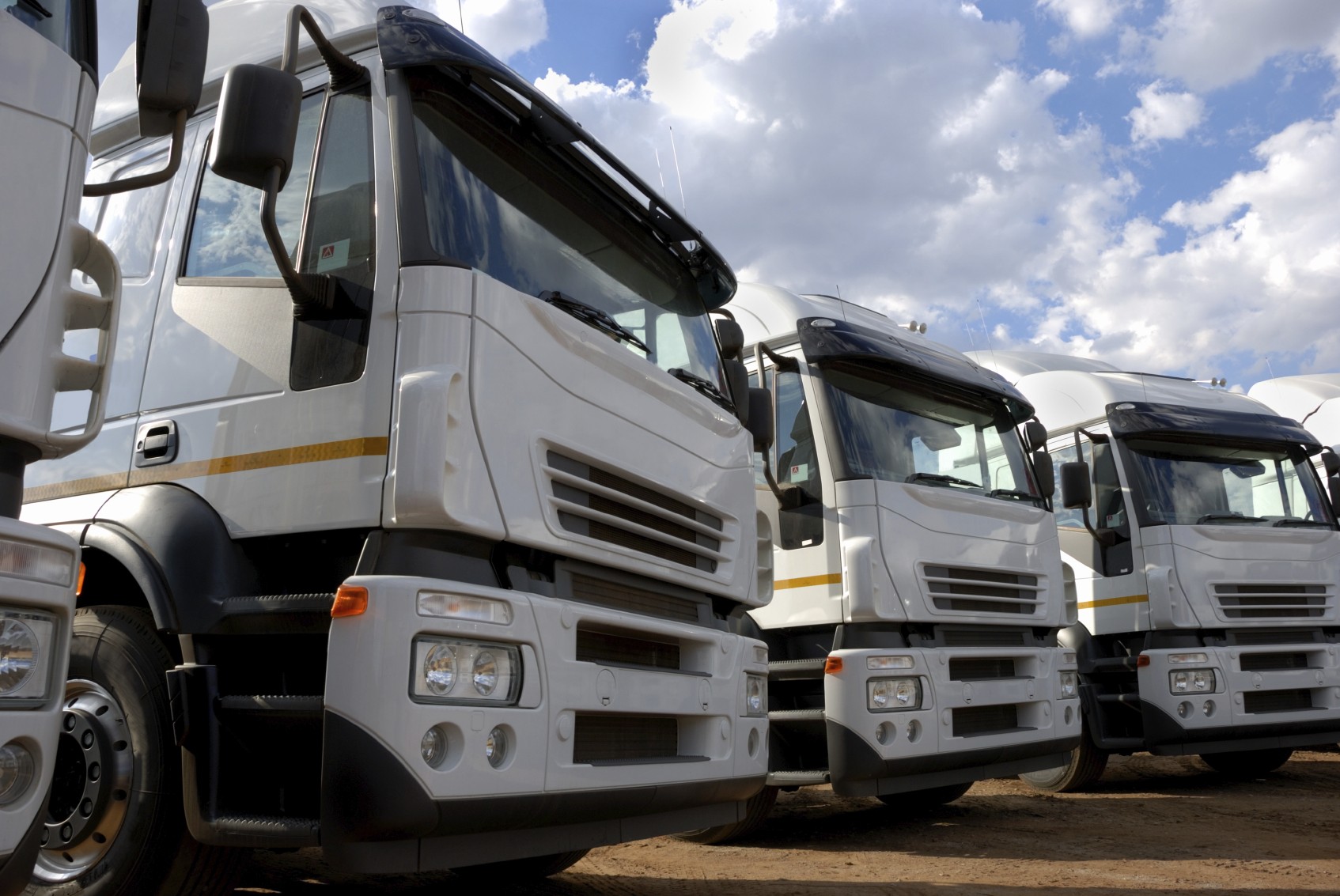 Continuing on the positive trend from last year, the market for new commercial vehicles has continued to grow growing across the EU market in January 2016. The demand for new vehicles in the member states has increased by a further 12.0%, to 159,712 units.

There was notable growth in the new trucks segment and bus and coach registrations remained stable. Four out of the five biggest EU markets showed growth in January, with Italy (+23.9%) and Spain (+21.0%) recording the highest growth rates.

Light commercial vehicle registrations was 130,040 units which is 11.0% more than this time last year. The new figures marked the 29th consecutive month of growth in the segment, which accounts for the majority of sales in the commercial vehicle market. Italy (+28.8%), Spain (+17.1%), France (+12.3%) and Germany (+11.8%) contributed positively to the upturn, while the UK (-4.3%) performed less well than in the same month last year.

Results for medium weight trucks were similar to the heavy truck segment, with four of the five largest markets in the EU posting growth over the month. Overall, the EU saw 26,762 new medium trucks (over 3.5tonnes) being registered, or 19.1% more than this time last year. 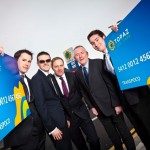