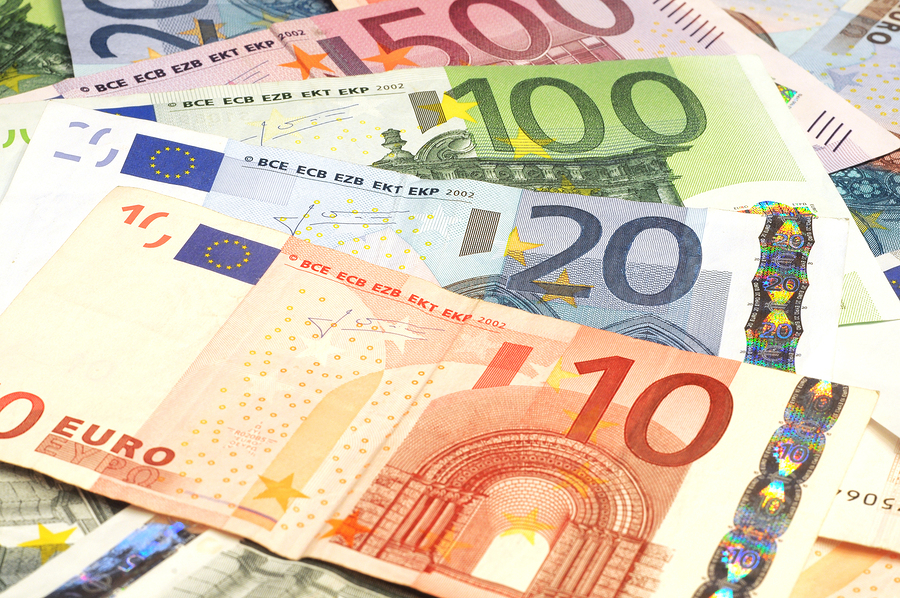 A recent report that was released by Forfás has shown that Ireland ranks as the third most expensive country in the Euro zone for goods and services. The report was given to Cabinet last week and the Government has said that they will act on some of its recommendations in the coming months.

The recent report has taken into account the recession years from 2008 to 2012 and compared costs of goods and services in Ireland to those in other countries in the Euro zone. Ireland had been the most expensive place to buy goods and services up to that point, but has now dropped two places to third.

The report has said that Irish people are still paying on average almost 14% more than their European counterparts for goods and services.  The report also showed that the cost of education in Ireland rose by almost 6%, while we pay almost 35% more for health care in this country. The cost of public transport rose by 5% in Ireland during the recession in comparison to 3.5% in other Euro Zone areas. 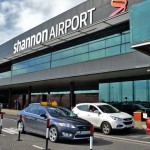 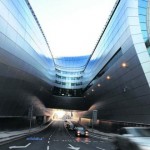