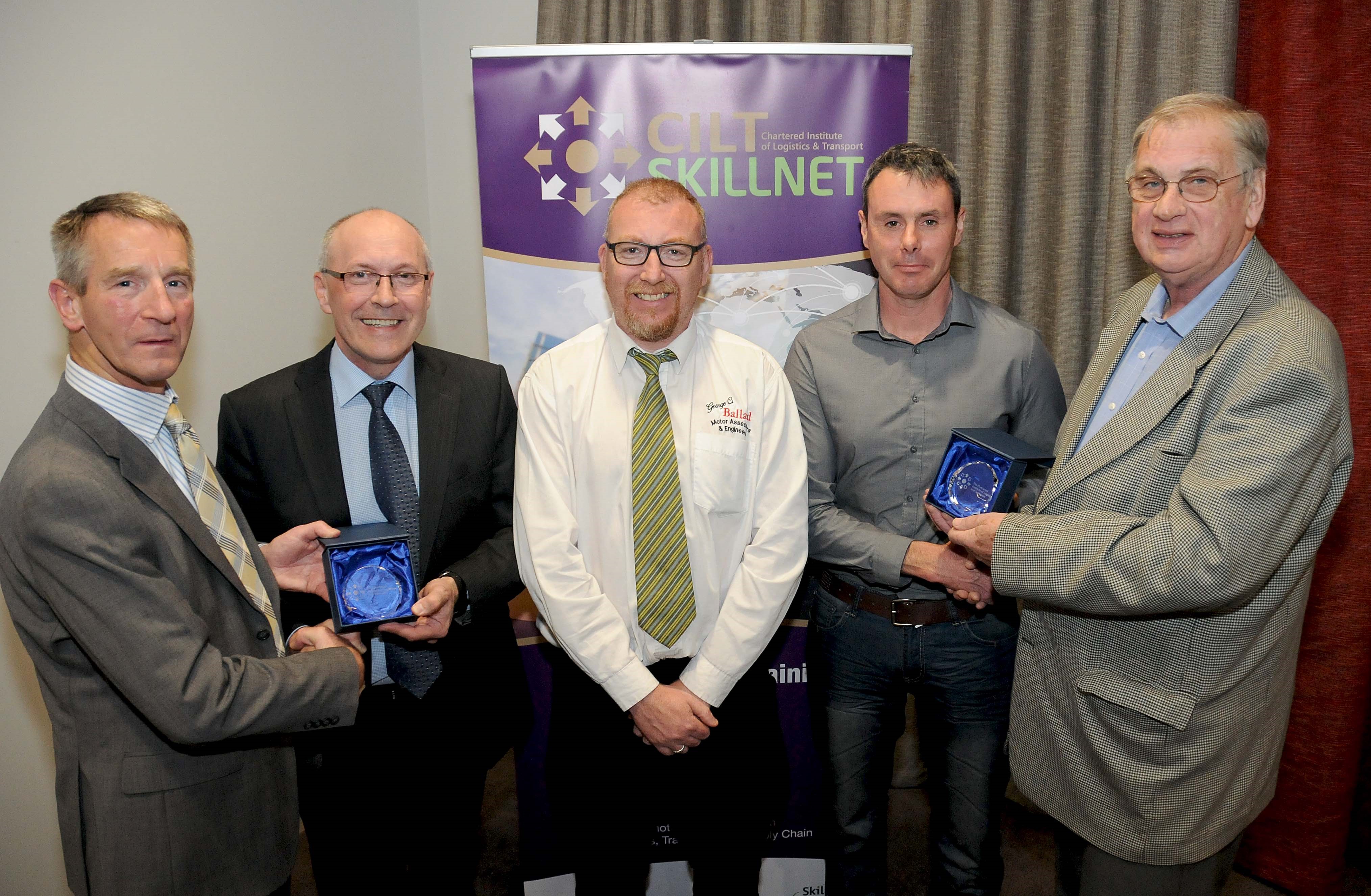 The CILT Southern Section recently held a Road Safety event in May in Cork. The
purpose of this event was to promote road safety professionalism in transport, impart
knowledge to our members and in turn help develop best practice across the industry.
In attendance were Retired Judge Michael Pattwell, Assistant Garda Commissioner
Mick Fynn along with members of the Road Transport Engineers of Ireland and CILT.

The event was opened by vice chair of the Southern section Dave Williams who stated the objectives of the event and the need to maintain standards of road safety within industry.
This was followed by an introduction to Assistant Garda Commissioner Mick Fynn, who began his speech with recent statistics on road fatalities in Ireland within the previous
week.

This stark reminder allowed for a tremendous two-way engagement from the invited guests and Assistant Commissioner Fynn on issues impacting the industry. Some of these issues such as poor or inadequate road tyres, drink driving and young and novice drivers were discussed further.

One such matter brought to light was the dangers of ‘remoulded tyres’ this issue was put to the Assistant Commissioner by brothers Keith and Steven Ballard, both of whom are Vehicle Assessors and gave an excellent insight into their respective experiences of dealing with a vehicle in the aftermath of a RTA.

Next to speak was retired Judge Michael Pattwell, who spoke about the legalities and pitfalls within the sector. He also spoke about his own personal experiences of dealing with the aftermath of an accident especially when fatalities are concerned. The poignant events Judge Pattwell spoke about
led to an excellent conversation within the room from CILT members and attendees.

In the closing address, Mr Pat O’Donovan of the Road Transport Engineers of Ireland thanked everybody for attending and invited both Assistant Commissioner Fynn and Judge Pattwell to revisit similar events in the future with CILT. 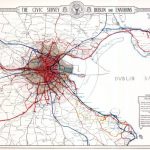