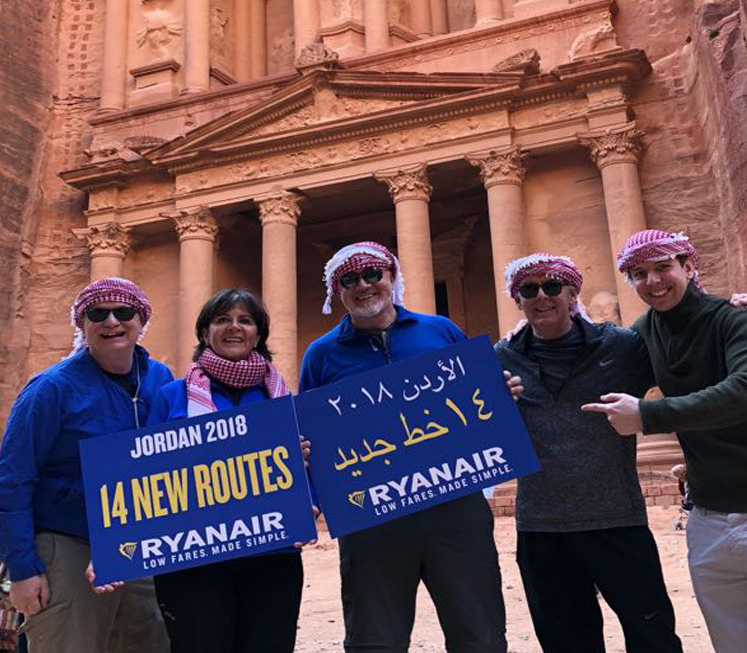 Ryanair have announced its plans to expand the company’s operations in the Middle East with first ever flights to Jordan.

Ryanair will include 14 routes in total to Amman and Aqaba airports from March.

Starting with a route to Paphos (Cyprus) next month, Ryanair’s Amman operation will grow to 10 routes from October, as part of its Winter 2018 schedule. Flights to Aqaba will commence in October with 4 routes, and will operate for the winter season.

“Ryanair is pleased to announce our entry into the Jordanian market from March 2018, initially with one route from Paphos in Cyprus to Amman commencing in March, and growing to 10 from October, as part of our Winter 2018 schedule. Flights to Aqaba will commence in October with 4 routes, which will deliver almost 500,000 Ryanair customers p.a. at Amman and Aqaba airports.

These routes will introduce new business and leisure travellers from eleven European countries to one of the most attractive tourist destinations in the world, and to celebrate we are releasing seats for sale from Paphos to Amman from €19.99 for travel in April and May, which are available for booking until midnight Wednesday (7 Feb). Since these amazing low fares will be snapped up quickly, customers should log onto www.ryanair.com and avoid missing out.” 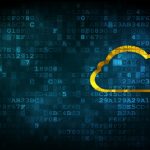 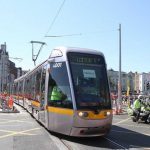