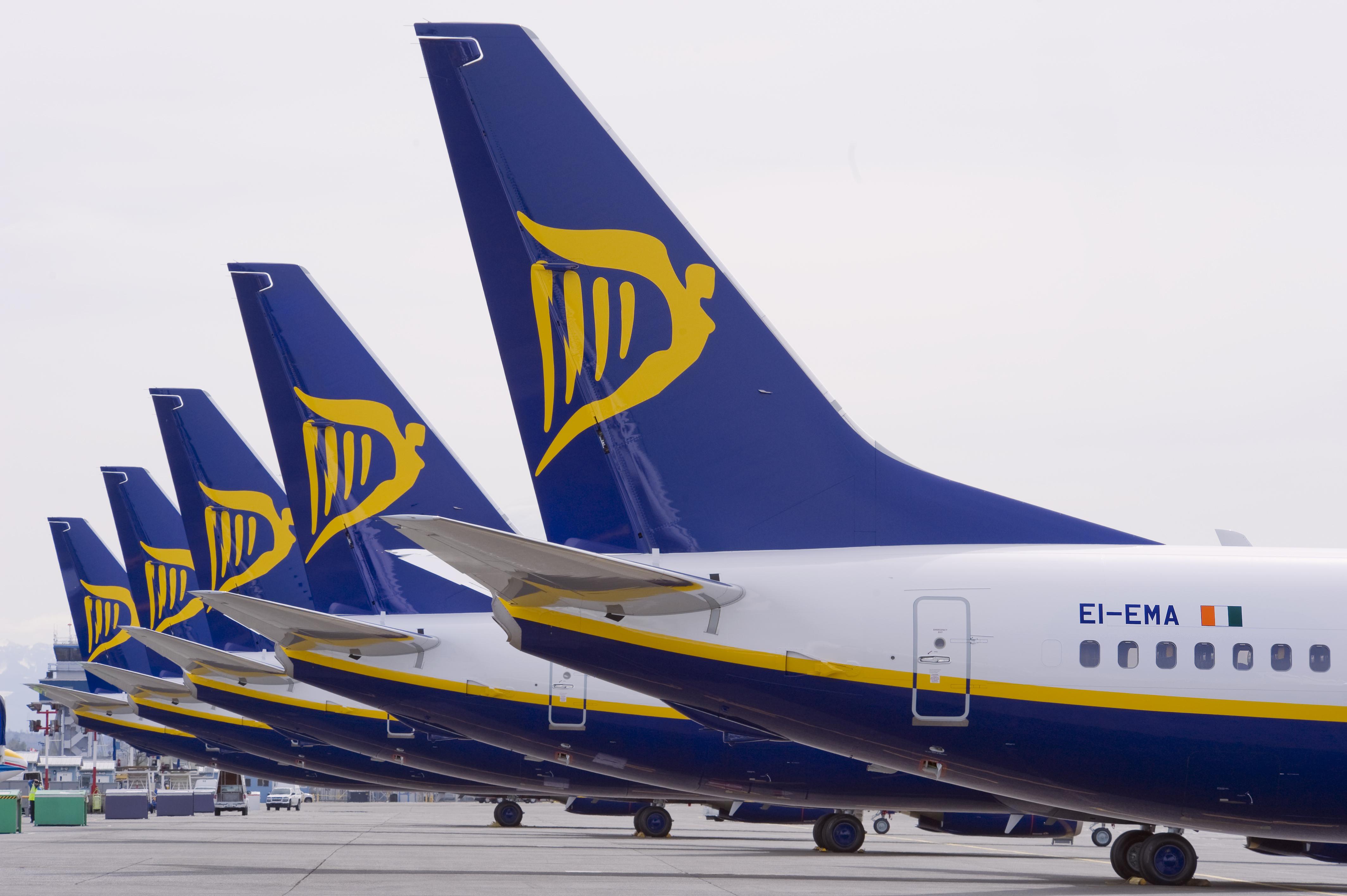 Ryanair posted record annual profits this week as it reaps the reward from strategy to continue expansion in Europe despite an already crowded market.

The company has boldly vowed to set a new record for profits next year while cutting ticket prices by up to 7%.

The Irish low-cost airline added almost 14 million seats in the year to March 31 with fares discounted by an average of 13% on the previous year, as it continued to cut unit costs by increasing loadings and securing cheaper airport user charges as traffic increases.

Its costs were also cut significantly by the drop in the value of sterling over the past 12 months.

Into the future, the airline expects to gain significant savings from new more fuel efficient planes with more seats and from a five-year pay deal with staff.

“The gap is widening between Ryanair and our competitors,” Chief Executive Michael O’Leary said.

“Given the terrorist attacks and a big shift in capacity from North Africa Egypt and Turkey into Spain creating overcapacity, it was a good year,” chief commercial officer David O’Brien said.

The airline said it expected to increase its net profit in the current year by around 8 percent to between 1.4 billion and 1.45 billion euros by adding an additional 10 million seats of capacity while allowing fares to fall by a more modest 5 to 7%.

After years of falling ticket prices, some rival European carriers in recent weeks have reported seeing signs of a turnaround as the decline in fares slows.
However, O’Leary warned of a number of potential clouds on the horizon, including Brexit negotiations which he feels may lead to a total breakdown in all flights between Britain and the EU for a time.

The impact on bookings of the recent suicide bombing in Manchester in which 22 people died was likely to be short-lived, but an additional attack could knock bookings off course, he said.

“Investors should be wary of the risk of negative Brexit developments, or any repeat of last year’s security events at European cities, which could damage consumer confidence,” O’Leary said.