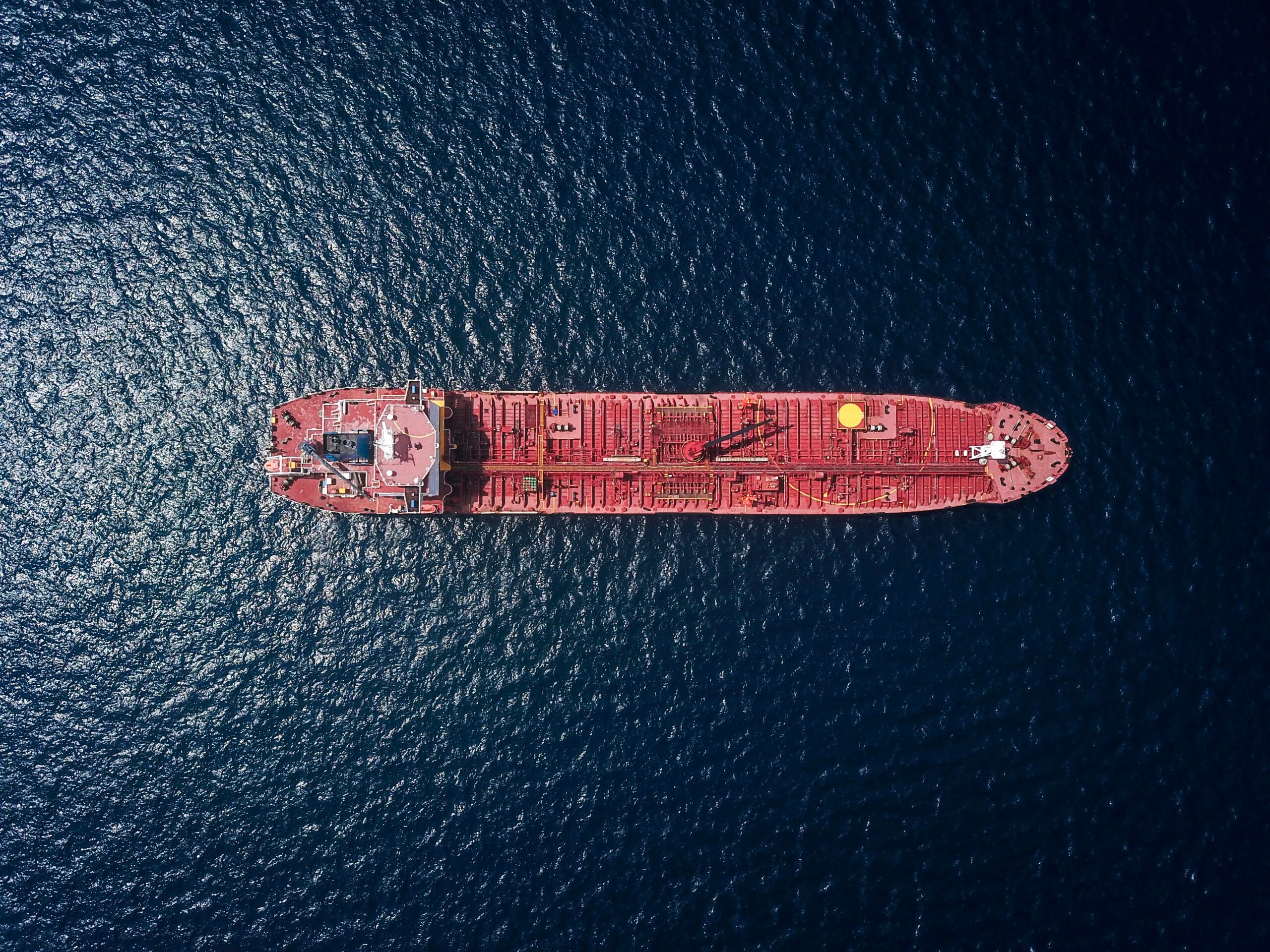 North European shipping and intermodal specialist Samskip has responded to growing demand for its recently launched weekly container service between Dublin and Amsterdam by introducing a larger, faster ship and adding a call at Port of Waterford. The expansion comes less than five months after the debut of Amsterdam as a service separate from Samskip’s Rotterdam-Ireland links.

The additional direct Ireland-EU service is the latest in a series of new ferry and shortsea services added my various operators since the UK left the EU customs union and single market at the start of this year, triggering new administrative complications for UK-EU trade and freight traffic.

“We have experienced strong uptake for the direct route into Amsterdam’s network of rail, road and barge connections to major EU markets,” said Thijs Goumans, head of Ireland trade at Samskip.

“As anticipated, customers linking to Ireland have been eager to avoid the post-Brexit hassles of UK distribution. Waterford can expect the same seamless connections.”

The service upgrade sees the introduction of the 750TEU capacity container ship Edith, whose faster operating speed “accommodates a call in Waterford after the Dublin without any schedule disruption”, Samskip said. Its Rotterdam-Ireland services are sustained separately by a pair of 800 TEU vessels.

Alma Prins-Droog, head of cargo and offshore at Port of Amsterdam, commented:

“We are delighted by this expansion of Samskip’s Ireland service. Since its inauguration last January, TMA Logistics and Samskip have worked tirelessly to make this service a success.”

“This development highlights the position of the port of Amsterdam as a short-sea hub, offering shippers efficient and reliable connections between Ireland and the European hinterland. The Irish container market shows strong growth, and the addition of the port of Waterford offers many new opportunities.”

“Every week there has been a faster uptake of vessel slots on this route, demonstrating that the Amsterdam-Ireland link is a response to demand that was already there. TMA’s congestion-free road access provides a platform for growth in FMCG volumes into Ireland and for Irish pharma and dairy exports via Amsterdam, with Samskip rail services offering connections to the east and cross-docking at TMA is winning over trailer operators to and from markets further south of Amsterdam.”

Port of Waterford chief executive Frank Ronan said that the latest service development is built on a strong relationship between carrier and port, after a decade of calls by Samskip’s Ireland-Rotterdam services to Belview Container Terminal.

“The addition of a shortsea connection to Amsterdam by one of our leading service partners demonstrates the growth opportunities that exist in both directions for direct links between Ireland and other EU markets.”

He pointed out that news of the additional call coincides with an announcement from Iarnród Eireann and XPO Logistics of plans to launch a new twice-weekly unitised rail freight service across Ireland to connect Ballina in Co Mayo and Port of Waterford from June. This link has the potential to switch over 5,000 truck movements a year to rail, in line with government decarbonisation plans.

“As the premier unitised facility in the south-east of Ireland, Waterford has capacity to handle more frequent direct lo-lo services into continental Europe, whether driven by local exports or rail freight containers moving across country,” said Ronan.