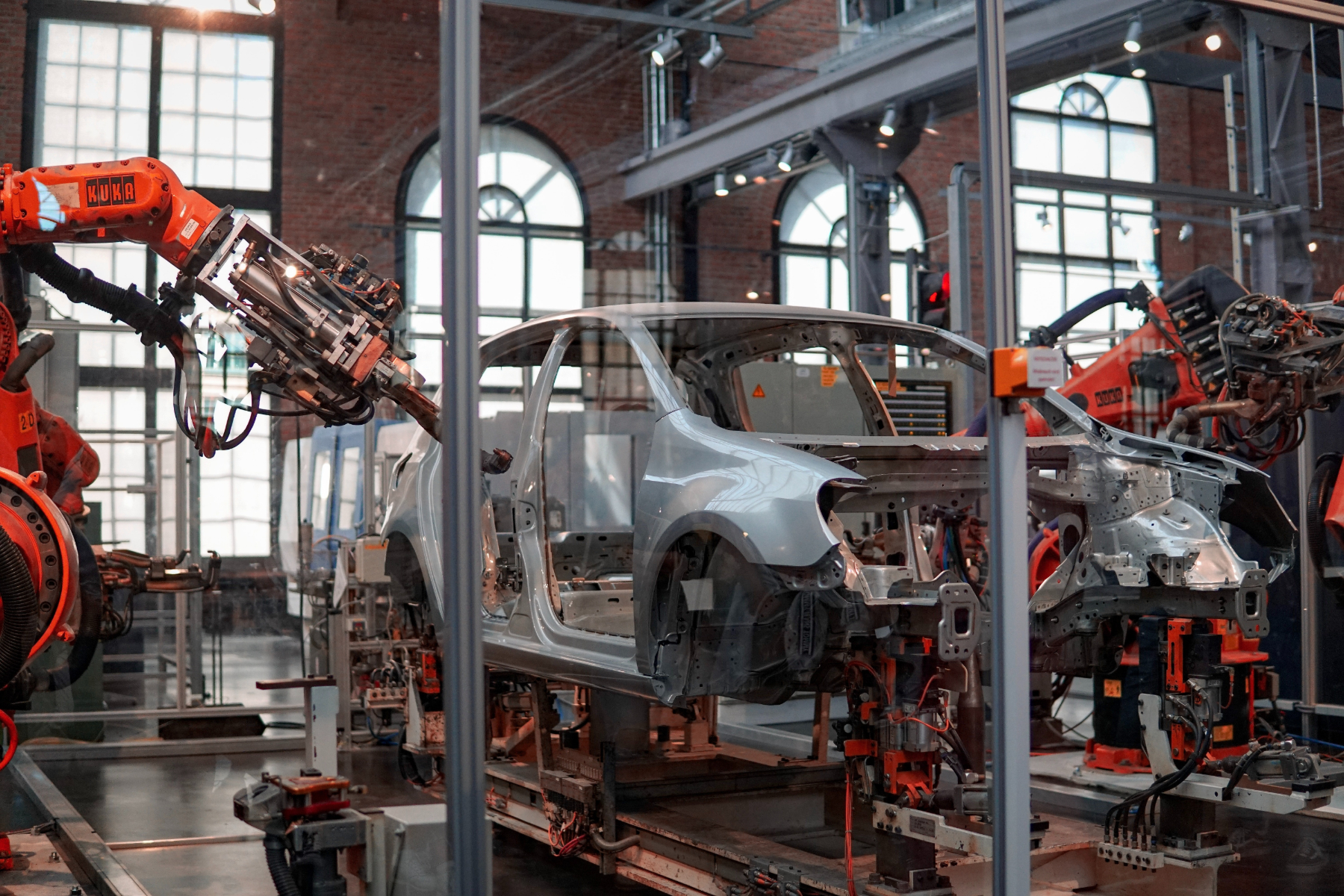 Understanding the transformative potential of Industry 4.0 requires examining a number of technological advancements that have been underway for some time as smart factories need smart power. From artificial intelligence and automation to machine learning and the Internet of Things (IoT), a new wave of digital technology is converging to reshape operations across the supply chain.

Against this backdrop, autonomous factory robots and vehicles have a critical role to play in converting manufacturing and warehouse facilities into fully functioning smart factories of the future. These facilities are characterized as much by their agility and resiliency as they are by increased efficiency and productivity. With 94% of global manufacturing companies relying on Inudstry 4.0 technologies to successfully navigate disruption in 2020, it is clear that in many respects, the future is now.

The true potential of smart factories relies on moving beyond automation to more interconnected and autonomous interactions between robots on the shop floor, which in turn requires power solutions capable of meeting those demands. Reliable, compact and efficient power systems are needed to fuel autonomous machines at the heart of smart factory operations and fulfill the promise of Industry 4.0’s digital transformation.

Beyond Automation to Autonomous Machines

The use of robotics in warehouses and factories is nothing new. Driverless transport systems such as autonomous guided vehicles (AGVs), autonomous mobile robots (AMRs), electric forklifts and robotic arms perform diverse sets of operations, from inventory control and material transfer to picking, packing, palletizing and sorting. However, what is new is the potential that now exists to move from simple automation tasks to more complex autonomous tasks. In a nutshell, this is the promise that lies at the heart of the smart factory: business agility and operational efficiency that results from machine-to-machine communication, real-time data analysis and autonomous machine learning. With greater complexity, however, comes more substantial power requirements.

The hallmark of smart factories is their ability to harvest and operationalise the date generated throughout their facilities, such as inventory management, sorting and picking efficiency and more, all in real-time. Achieving this goal hinges on the capacity of machines, like AMRs, to operate with a level of continuity and resiliency amid even the most challenging conditions. As such, these robots require holistic power solutions specifically designed to limit their downtime.

Maximizing uptime requires progressing beyond conventional charging methods that require physical connection points at docking stations for 8-10 hours at the end of a robot’s shift. Unleashing the full potential of autonomous vehicles requires increasing the amount of power that can be transmitted wirelessly during the charging process. Through a process known as magnetic power transfer, wireless robots can receive the power they need via their proximity to charging sensors without being directly tethered to a corded charging station or dock, ensuring that autonomous vehicles can continue their work without interruption.

As opposed to relying on fixed docking stations, magnetic power transfer decentralizes the charging process. Wireless charging stations can be placed strategically throughout the factory – in lifts or by loading areas – increasing vehicle availability and productivity. Rather than waiting until battery levels are almost entirely depleted, wireless power solutions allow for in-process charging that is both opportunistic and operationally driven.

Second, smart factories need smart power–specifically, power supplies capable of using real-time data about battery power, voltage and current to manage the specific and often diverse charging needs of a variety of autonomous machines. Power supplies equipped with heat and payload sensors can intuitively monitor the charging process and prevent batteries from being overloaded or overheated, while proximity sensors can allow robots to identify obstructions and locate charging stations on the factory floor as needed.

Most importantly, because the end-use application dictates battery density and battery type, smart factories call for power solutions with charging controls that are battery agnostic and capable of working with various battery profiles, from lithium-ion to nickel-metal hydride and lead acid. However, regardless of battery chemistry type, innovative power supplies must take their instruction from the end-user, allowing the robot to dictate the specific output voltage and fixed current needs to the power supply based on its unique battery profile. Combined, these features increase the efficiency of wireless robots and, more importantly, enhance their ability to function autonomously, which is important for fulfilling Industry 4.0’s potential.

Though the levers of Industry 4.0 are varied, they are all unified by a singular, common thread—an unprecedented level of interconnectivity, with the potential to dissolve the boundaries between the digital and physical world. But if one of the hallmarks of the fourth industrial revolution is the potential of data to improve and evolve smart factories, analyzing and operationalizing this data will require robust power solutions capable of supporting continuous communication between autonomous vehicles and human operators on the factory floor.

Though the transformative and revolutionary impact of Industry 4.0 is far from complete, the centrality of smart, connected, high-density, and highly efficient power conversion technologies to the success of future industrial revolutions will remain as critical as ever.