Student Idea of the Year Awards 2016 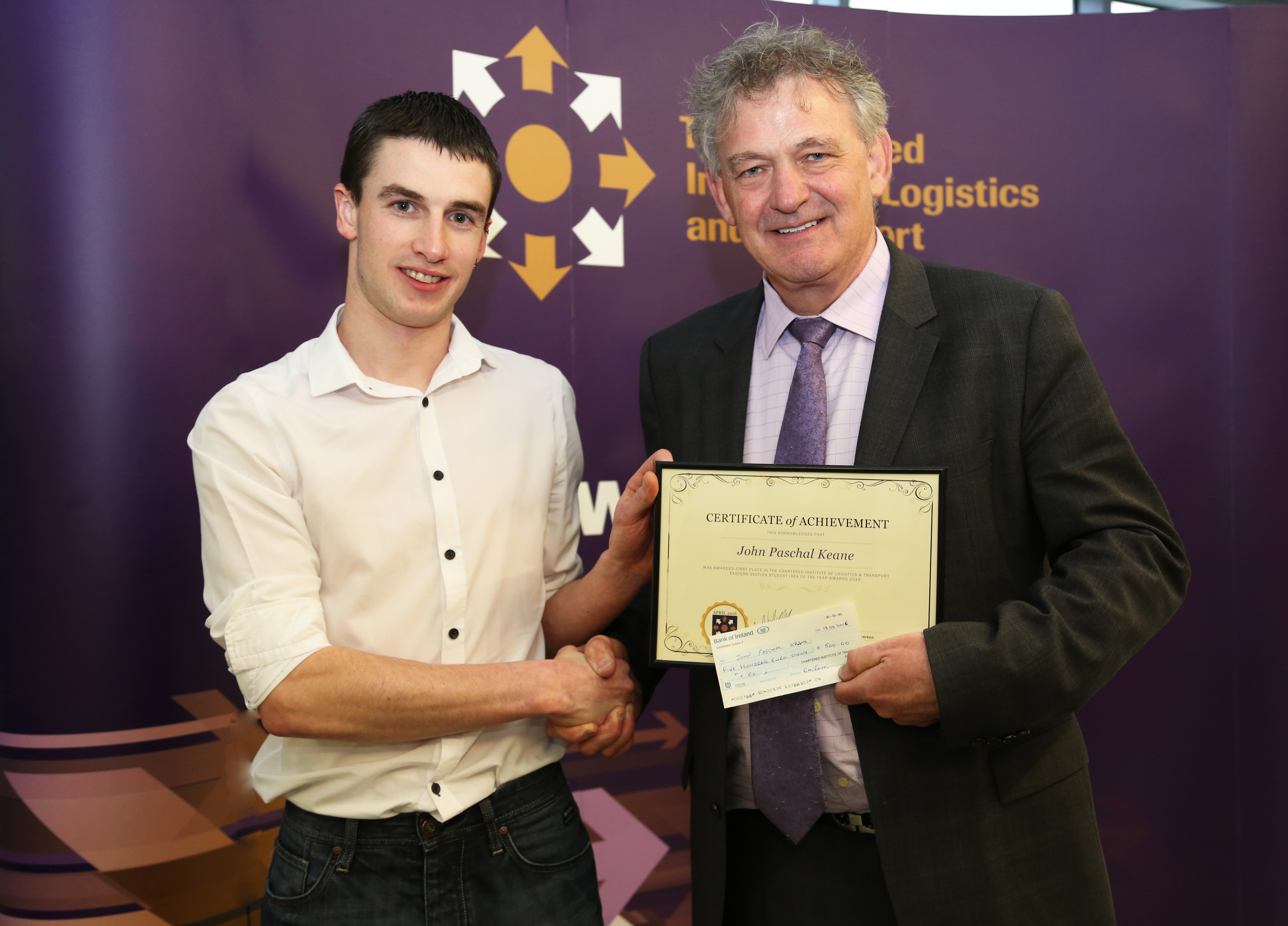 CILT’s Eastern Section Student Idea of The Year Awards 2016 took place on the 14 th March in DIT Aungier Street. The Competition has taken place annually since the early 90’s and this year was no different. These awards give recognition to college students with innovative ideas and concepts that go towards making a contribution to the Logistics, Transport and Supply Chain industry.

A wide range of entries were provided by students from colleges and Universities all over Ireland. The judging panel then chose just six finalists from all the submissions.

In the final assessment of these awards, presentations by the six finalists took place on the afternoon of Thursday 14th April 2016 in DIT. This component of the awards featured a poster presentation to the judges, with winners being announced later in the night. These presentations then concluded with the judges’ scoring.

The informal part of the event then began with a mingling of the finalists and members of the public. This was followed by an address from the Chairman of the CILT Eastern Section, Neil McDonnell. Neil referred to the high standard of entries that were received and that all finalists would be worthy winners. Paul O’Sullivan, Director and Dean of the College of Business at DIT spoke with us about the importance of education and the further development of DIT in the area of Supply Chain. Next saw a few inspirational words and thanks from CILT’s International President Elect, Kevin Byrne.

Our special guest of the evening was ex-dragon, Peter Casey, who is originally from Derry and is the founder and executive Chairman of Claddagh Resources. He commented on how important the supply chain is today and explained that it is a huge area of growth for the future. He spoke to the students on how much of an honour it was to get to this stage of the competition and went on to explain that they are all showing signs of becoming leaders and entrepreneurs in the future. Peter Casey then presented the awards.

The winners of the Student Idea of the Year Awards 2016 are as follows:

• 1 st Place went to John Paschal Keane of LIT. Paschal won with his project “Single vehicle Haulier Co-Operative – A Feasibility study”. Judges were impressed by the level of in-depth knowledge expressed throughout his project and stated that he made a very clear and precise presentation on the day.

• 3 rd place then went to Ion Rusu who’s idea was based on “Hybrid Buses: Optimisation of urban public transport in Ireland”.

Runners up on the day then went to Joseph Wylie, Jessa Villasenor and Sarah Jane Flanagan.

Judges were extremely impressed with the standard they received this year and are already looking forward to some of these ideas being implemented. All finalists received a 1 year’s student membership to The Chartered Institute of Logistics and Transport which were presented by CILT’s President Elect Kevin Byrne.

This event was a great success and offered a wide range of networking opportunities to all in attendance. We would encourage students to enter these awards next year and would like to congratulate all that entered; especially those who reached the final stages. CILT would also like to thank DIT for supplying the venue and Sligo Haulage for sponsoring this event. Sligo Haulage &amp; Distribution Ltd. is an award winning regional transportation, distribution and secure warehousing company based in Tubbercurry, Co Sligo. They offer a variety of transport services from next day delivery to specially arranged out of hours deliveries and their support is very much appreciated.

For more information about these awards please do not hesitate to contact studentawards@cilt.ie. 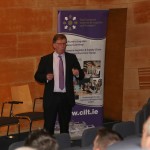 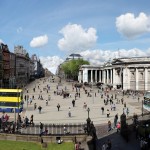