Taking the Train back in Time 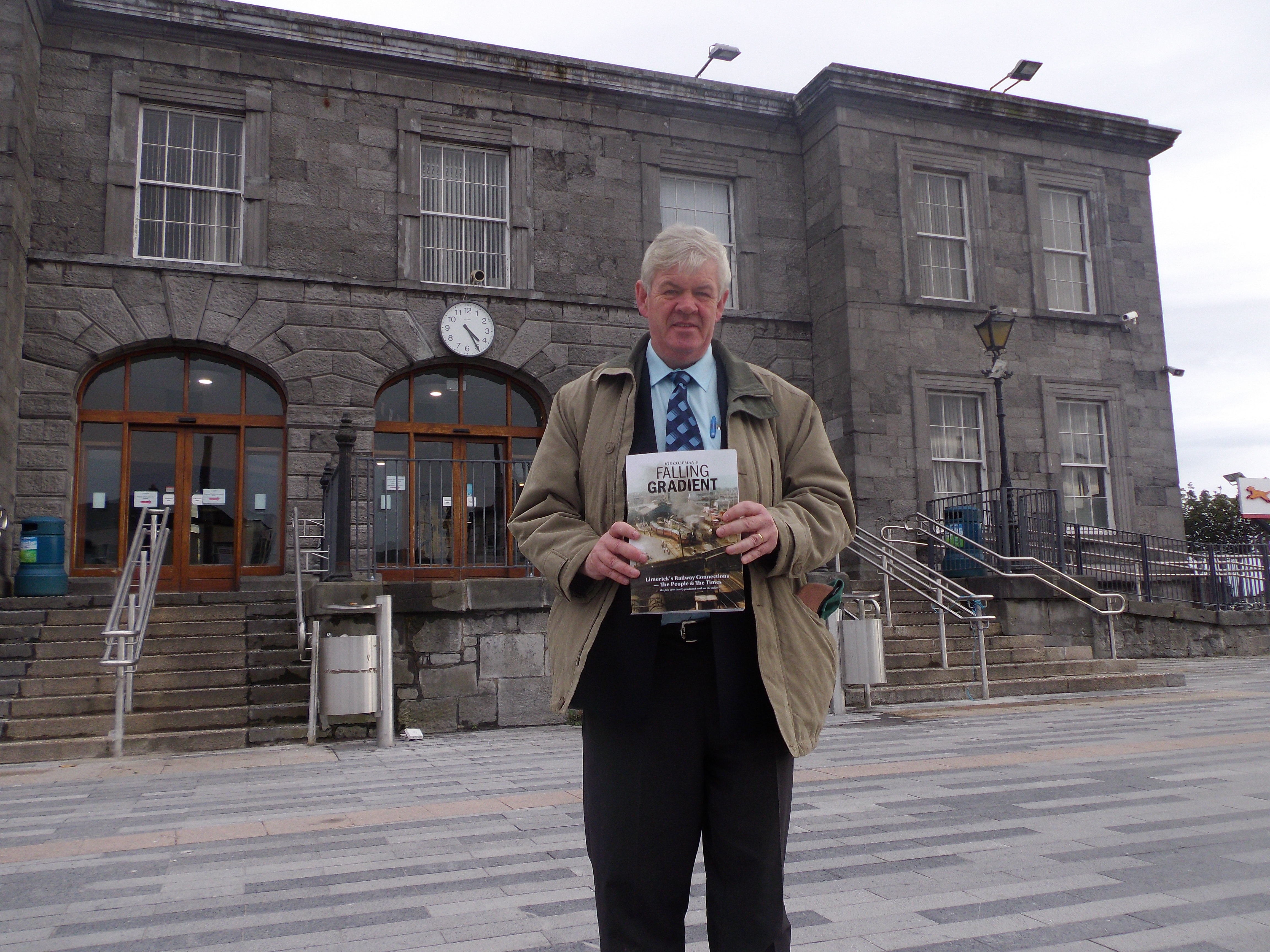 Former Council Member and Western Section Chairman Joe Coleman FCILT is the author of a fascinating new book entitled Falling Gradient – Limerick’s Railway Connections, The People & The Times. This is the first ever locally produced book of this ‘transport of delight’ and features all of the railway lines that were out of the city, the places they served, the people that built them, the people that worked them and the people that travelled on them. This lavish ‘labour of love’ production is on a truly epic scale and is entirely independently published by the author. Released as part of the 1916 centenary commemorations, it contains some very rare material, as well as material that has never appeared anywhere before.

The social history spans more than 170 years as it takes the reader across many timelines, capturing the essence of each period, including the great famine and the oppression of the mid-nineteenth century. It also looks at how the railways were affected by major events such as World War One, The War of Independence, the savagery of the Civil War, the severe fuel crisis during the ‘Emergency’, the bitter railway strike of 1950/51 and much more. The huge logistical problems that had to be overcome for events such as major GAA fixtures and the famous Papal visit of 1979 are also featured.

Falling Gradient is as humorous as it is moving as it weaves various stories together, from different times and places, but all connected through the different arteries of the Limerick railroad. Coleman describes the killing on the Cork line, the ambush at Cratloe, the stabbing at Foynes, the hold-ups at Boher, the shooting at Ballingrane, the siege at Gort, the crash at Killaloe, the runaway at Roscrea, the murder at Ballybrophy, the gellignite at Lisduff, the flooding at Ballycar, the ‘missing’ train, the fire at Limerick Station, the problems with Shannon Bridge, and a whole lot more.

The book also features the railways of The Shannon Scheme, and the infamous West Clare Railway and its links with the city, as well as the strange and intriguing case of the stolen railway.

This monolithic project took Coleman an average of 20 hours work a week, over a period of 22 months. It features 160 contributors and nearly 300 sources of reference; going through dozens of drafts before publication on 30 September. Falling Gradient comes right on the heels of Joe’s first book House Full – An affectionate look back at the old cinemas and theatres of Limerick, a hugely popular and original work, which he independently published for Limerick’s National City of Culture 2014.

Joe is an Inspector with Bus Éireann based in Limerick with responsibility for staff training and has dedicated Falling Gradient to his later father (also Joe), who was a professional railway man for 46 years – the strong bond that existed between them oozes through the work. Already described as, ‘a brilliant read’, ‘a new and original approach’ as well as ‘a marvellous creation with many hidden layers’, it has of course everything for the railway enthusiast but through its stories and portraits of a time past, it also has a the quality of being able to appeal to a more general audience.

Falling Gradient is on sale for €24.95 and is available in Limerick at O’Mahony’s Bookshop (also online), Quay Books, The Hunt Museum, Easons, Crescent Bookshop, The Bookshop Newcastle West, Ann Lyons in Abbeyfeale, and from Michelina and George Stackpoole Antiques, Knitwear and Antiquarian Books in Adare.

The book is also available from the author. You can contact Joe at joemeelick@hotmail.com or 0876896700 and he will be only too delighted to personally sign copies. 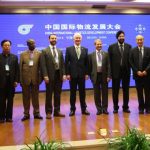 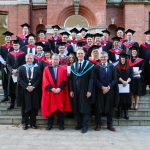