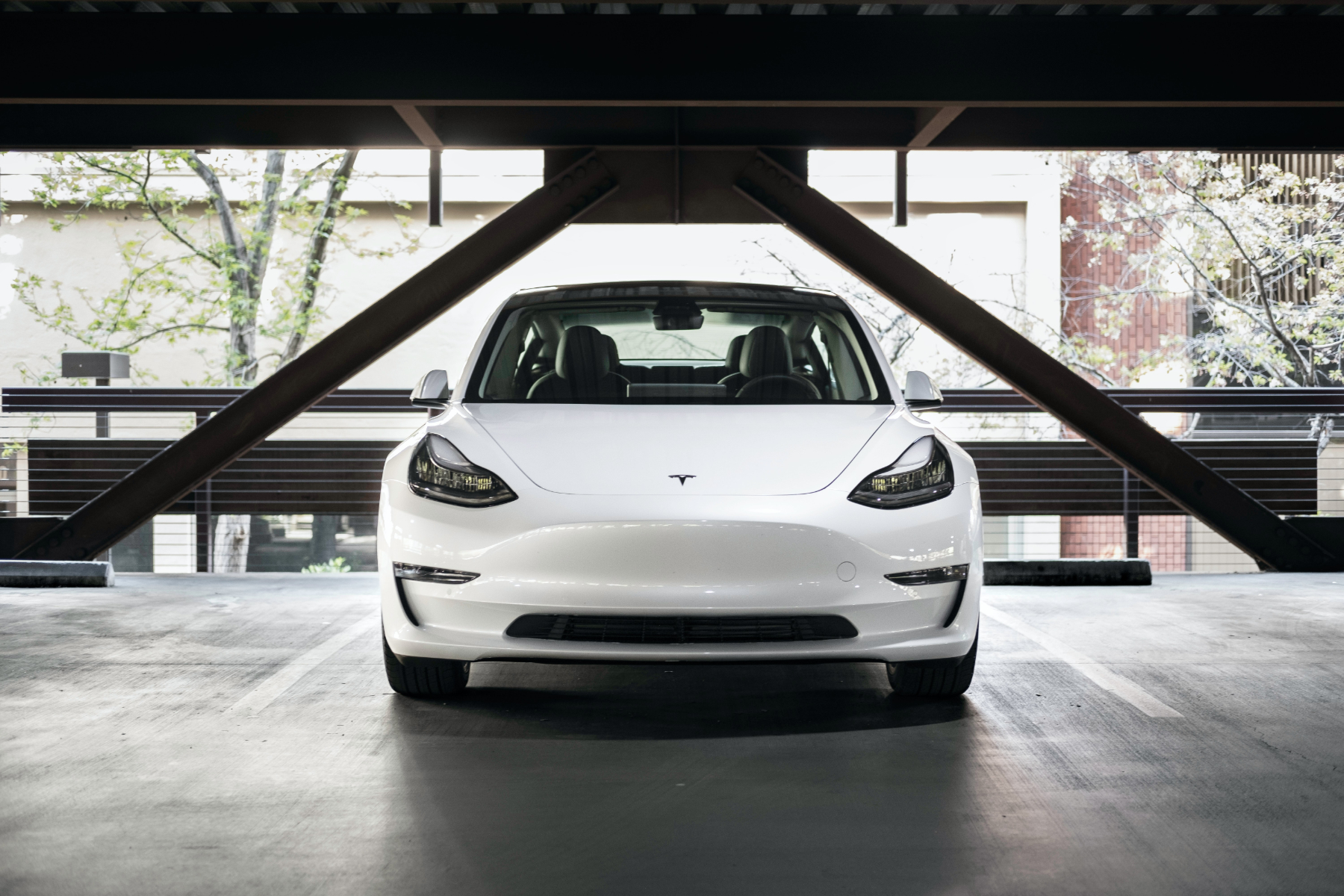 Tesla said Sunday it delivered nearly 1 million cars in 2021, almost twice as many as in the previous year, results that were better than expected despite global supply challenges.

The U.S. electric carmaker delivered more than 936,000 cars of all models in 2021, an increase of 87% over the previous year, the company said in a statement.

Tesla had announced last January that it was aiming to increase deliveries by 50% per year over several years, so Sunday’s results far exceeded that goal.

Tesla has managed to overcome global logistics issues that have plagued the auto industry.

Its chief, Elon Musk, previously said he was able to get around much of the semiconductor shortage by using new chip designs and rewriting software.

Tesla got another boost in October when it received an order for 100,000 electric vehicles from the rental company Hertz, to be completed by 2022.

This announcement brought the automaker into the very select club of companies worth more than $1 trillion on the stock market.

Tesla, however, finds itself under scrutiny from the NHTSA auto regulator, which is probing its autopilot system over safety concerns.

The automaker has also agreed to update its software to prevent drivers from playing video games on the car’s system while the vehicle is in motion, following a government safety investigation.

Up to €25,000 for Taxi Drivers to Buy Electric Vehicles

US Opens Probe of Tesla’s Autopilot after 11 Crashes