The Hyperloop is Set to Become a Reality 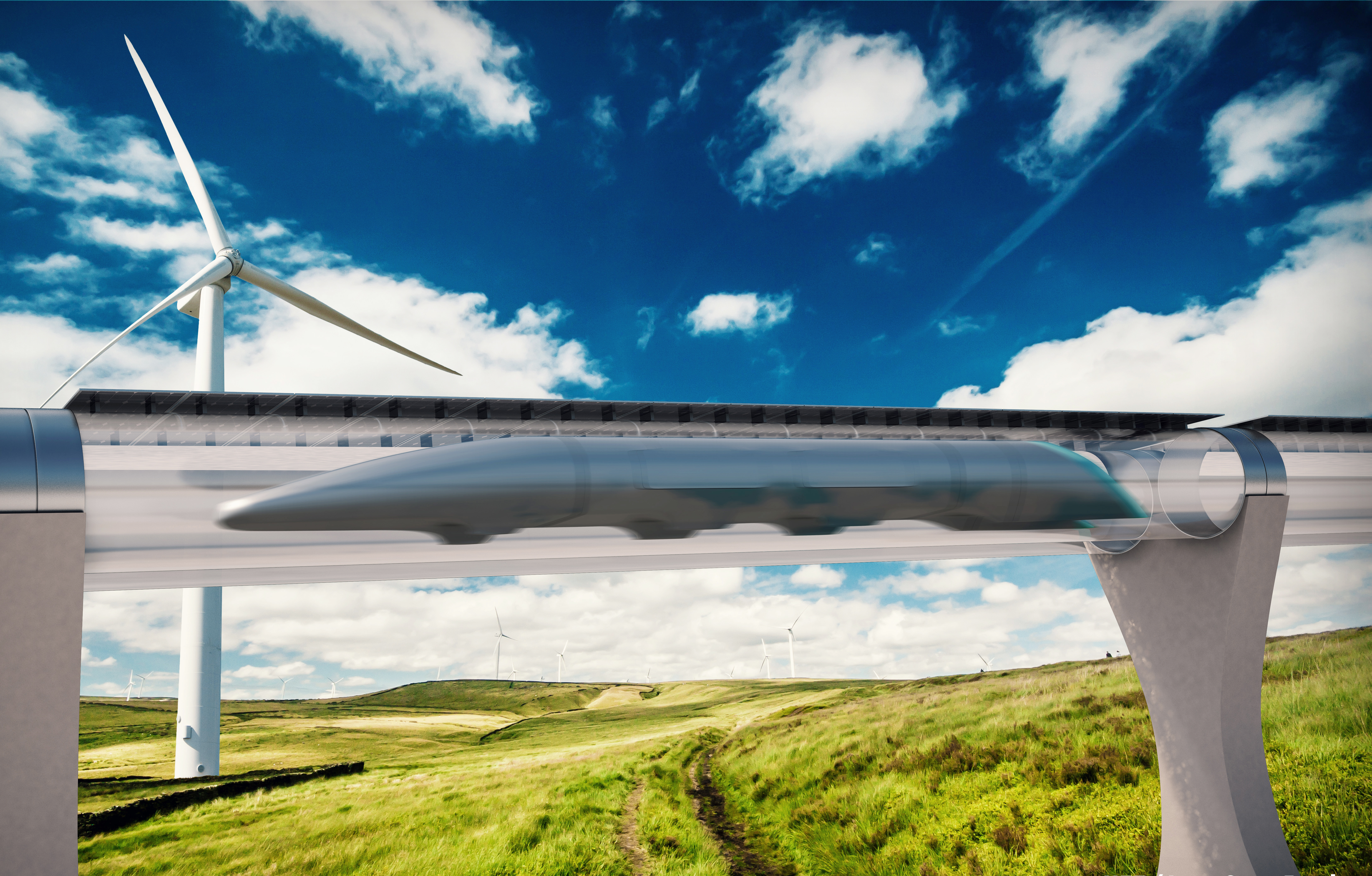 The Hyperloop, a conceptual American transportation system developed by Elon Musk, has taken a significant step towards full realisation. Plans to start construction on a test track over the coming weeks will see the high concept transportation technology on its way to becoming a reality.

The Hyperloop looks like nothing more than a stylistic train but it has some essential differences that allow it to travel at speeds of up to 750mph. Namely, it incorporates reduced-pressure tubes in which pressurized capsules ride on an air cushion driven by linear induction motors and air compressors. This means that it is not bound by the limitations of rail wheels. Instead, it floats on air.

The test site for the Hyperloop is Quay Valley in California. The five mile circuit is expected to take three years to complete. California is also planing to be the first state to put the technology into full use. Plans for a Hyperloop route between Los Angeles and the San Francisco Bay area are already being put in place, pending the results of the testing. Musk’s original analysis indicated that the 354-mile distance between the two cities could be traversed in 35 minutes at an average speed of 598mph. However, the Hyperloop could only reach such speeds while empty. Loaded with passengers, it is expected only to reach a modest speed of approximately 160mph, and take two-and-a-half hours to travel between the two cities. The cost of the test project is expected to be in-and-around $150 million, with 10 million passengers using the Hyperloop throughout the test period.

The system will look something akin to the monorail system from The Simpson, with the train traveling on a continuous loop rather than back and forth along the same track. (We can only hope that it has a better faith that its Springfield counterpart.)

Hyperloop COO Bibop Gabriele Gresta has called it “the closest thing to tele-transportation” the world has yet seen. “We will crush every record on the ground,” he said. He has also called it the biggest disruption the air industry has ever seen. “You can substitute the entire flight industry from Los Angeles to San Francisco with one tube, four times.” 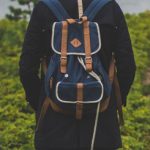 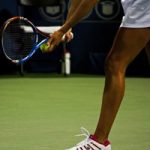