The Impact of The Suez Canal Blockage on Ecommerce 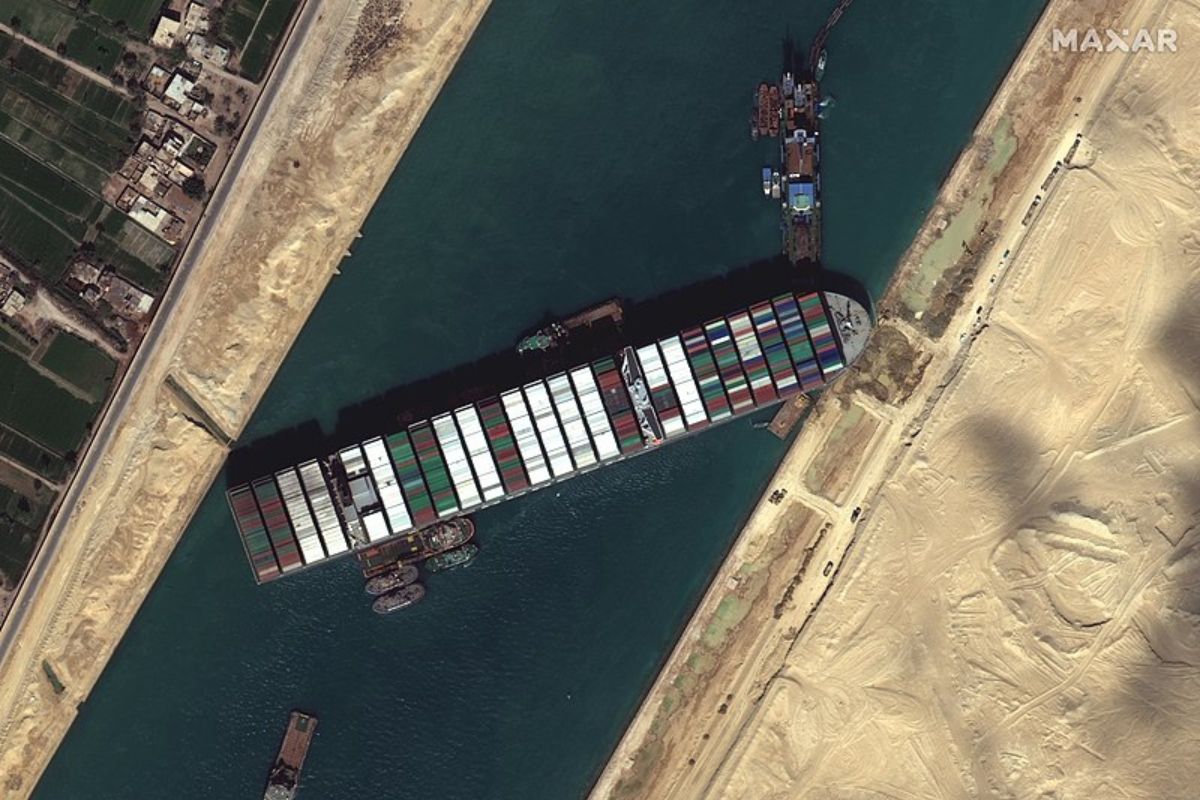 The Suez Canal blockage, from 23 until 29 March, doesn’t just affect the Egyptian economy or the global shipping industry. Around 12 percent of global trade passed through the canal, so a lot is affected by the blockage. The delay will strongly impact on ecommerce orders placed by European consumers.

Last Tuesday, the Ever Given, a 400 meters long ship operated by shipping company Evergreen, was on its way from China to the port city of Rotterdam in the Netherlands, when it ran aground in the Suez Canal after being knocked off course by strong winds.

‘This will cost traders billions of euros’

It created a shipping logjam that will cost traders billions of euros and delay many ecommerce items from China by weeks. Yesterday the container ship has been refloated, but the impact will still be felt for months to come, ParcelHero warns. ” The closure of the canal has increased shipping costs, created knock-on delays at ports and the loss of many perishable items”

David Jinks, Head of Consumer Research at ParcelHero, says about 8.2 billion euros of goods have been held up every day. The delay will cost global trade over 5 billion euros. “It will particularly impact on ecommerce orders from Amazon and other ecommerce sites”, he says.

The delay will cost global trade over 5 billion euros.

‘It can take three days to clear the traffic jam’

Global trade is not only affected by the 18,300 containers with goods that the Ever Given was carrying. A total of 367 other ships were waiting to pass through and it can take at least three days to clear the traffic jam. The Suez Canal is a very important shipping route, as about 12 percent of global trade passes through this canal each day.

And it’s not only manufactured goods that were shipped by the Ever Given. Andrew Kinsey, senior marine risk Manager at Allianz, told CNBC that it also carries pieces of manufactured goods. “Microchips right now in car production are one of the key things we’re seeing a global shortage of, that’s impacting everything from video games to cars.”

Jinks add that many of the container ships that got delayed, including the Ever Given itself, are carrying ecommerce goods from online marketplaces such as Amazon, eBay and AliExpress. “For example, UK shipping and freight forwarding company Seaport Freight Services has 20 containers of goods stranded on the ship, including Amazon orders. Similarly, Seabay International Freight Forwarding, which handles Chinese goods sold on platforms such as Amazon through dropshipping, also has 20 to 30 containers on the ships waiting to transit the canal. And products for companies such as Ikea were also caught in the backlog.”