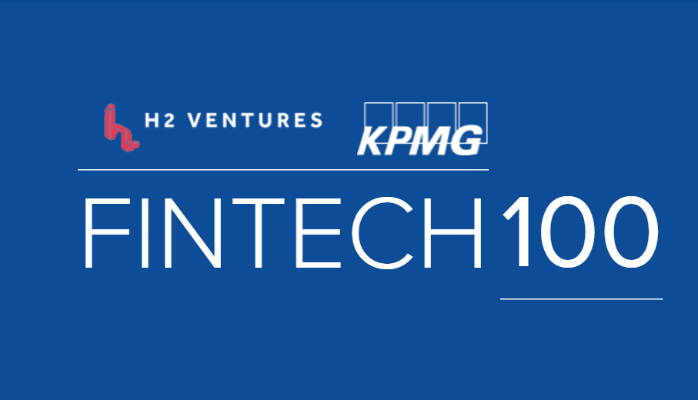 Three Irish firms have been ranked in the latest KPMG/H2 Ventures Fintech 100.

Future Finance, a company who provides loans for students, was placed 39th in the leading 50 fintech firms around the globe.

We're absolutely delighted to have been named in the top 50 of @KPMG Global Fintech 100 https://t.co/qXtpSKpSrn #fintech @KPMG_Ireland

Leveris and Plynk both feature in the `Emerging 50′, which is comprised of exciting new fintechs from around the globe that are at the forefront of innovative technologies and practices.

We are absolutely delighted and humbled to be named in this years Fintech 100 as a Leading Global Fintech Innovator by @KPMG and @H2_Ventures https://t.co/LFvHk2QvlC #fintech100 #technology #innovation #perseverance pic.twitter.com/ZpQ8XiSTpS

“It’s great to see a number of Irish fintechs achieving global recognition in this way.

“Disruptive fintech companies continue to dominate the Fintech 100, representing strong interest from investors in business models and management teams that are seeking to radically change the financial services industry.

“Capital continues to flow into the fintech sector reflecting investor confidence in the future potential of these technologies.”

The report sees China and the US dominating the Top 10, taking 8 out of the top 10 slots.

X-factor is a subjective measure that is applied only with respect to companies appearing on the Emerging 50 list.

Two criteria are related to capital raising reflecting the emphasis that venture capital investors place on the ability of firms to innovate in order to generate a long term sustainable competitive advantage.

A full list of the Fintech 100 can be found here, along with a downloadable version of the report. 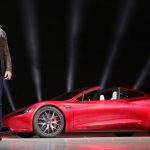 Digital Supply Chain: The Journey Ahead