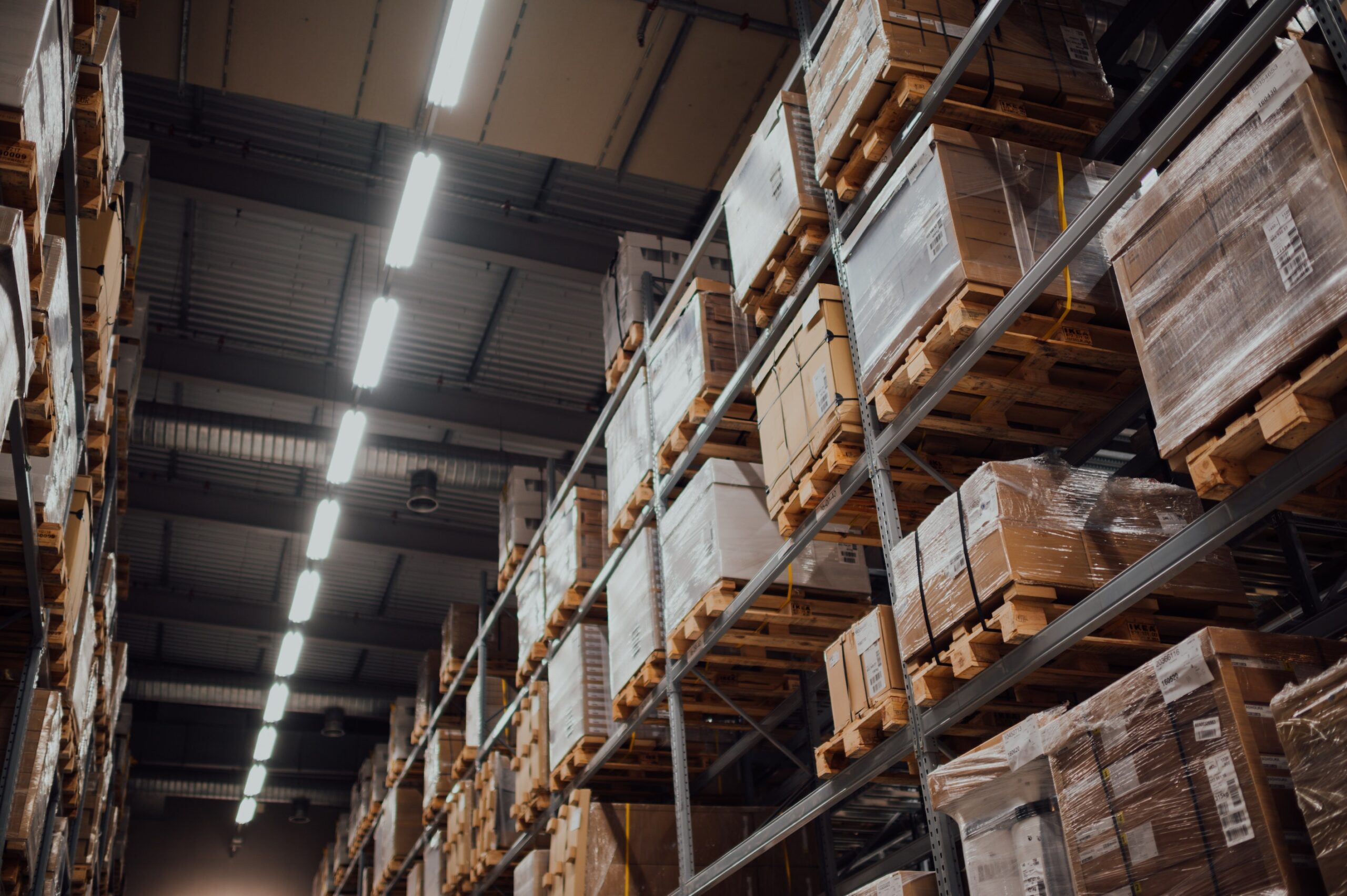 According to a recent survey from Deloitte, 50% of U.S. organisations are investing in smart factories right now.

Those companies that are investing early are starting to see some early wins. The trailblazers are generally first to innovate and do this by integrating technologies across the spectrum.

These trailblazers are investing at twice the rate as other companies as it relates to smart technologies. They are being led top-down by CEOs and CFOs rather than being a grassroots effort. For those who are new to the field of robotics, here is a simple framework for thinking: There are things that robots can and can’t do. Robots are best at following repetitive tasks. They are not as good at making decisions. For example, in the 1970s, robots became better than humans at spot welding in the automotive industry.

Now, companies are adding more vision capabilities to robots and allowing them to collaborate more with humans. It is helpful to have a general understanding of robots in order to understand the benefits of smart factories.

Here are three important trends to watch as companies continue to roll out smart factories:

This may be a new term for some, but it just refers to the extension of the internet of things (IoT) into industrial applications and uses. A simple way to think of IIoT is a collection of sensors and internet-enabled devices that are transmitting and receiving data from the cloud. As the factory becomes more connected, new efficiencies are found within the supply chain. One of the most important benefits is the ability to have a “digital twin” of the factory, which will allow for new experiments to be performed without having to halt production or compromise safety. These digital twins can also be great for training new team members.

Big Data And The Cloud

Once the data from the sensors are in the cloud, it is possible to gain additional efficiencies by analysing this data. This data can be analysed to show the results from key metrics, as well as which systems are underperforming. The data can also be used to run predictive analytics on quality assurance with high accuracy.

To help this hit home, let’s go through the story of a 1-cent bolt. Imagine having the factory floor stopped to a halt because of a 1-cent bolt. The smart factory would be able to detect this issue before it became a production issue by looking at the analytics from the sensors. Imagine having the ability to 3D print the 1-cent bolt, rather than waiting on a supplier to come up with the part at the right time or having to store a lot of parts in inventory. While this is a simple example, this is the new reality of smart factories.

Here are three tips for you as you consider your next steps:

1. Start Small: Asking how one small sensor could help you improve your manufacturing processes is recommended. Again, you don’t want to try and boil the ocean, but rather start small. You can start with just collecting just one input. You’ll be encouraged to continue gathering more data as you begin to see results.

2. Engage Others: One way to begin to think about your smart factory implementation is to begin to network with others in your area. You should look into a local manufacturing counsel and seeking out others who could provide you with advice as you get started.

3. Lead Your Organisation: One of the most important ways to get involved is to be a voice inside your organisation for continuous improvement and measurement. See if you can find an internal group within your organisation to be a part of.

My encouragement to you is to start watching or following these trends in smart factories. It is also possible to reach out to other companies locally to tour their facility and learn how they are leveraging these smart factory trends.