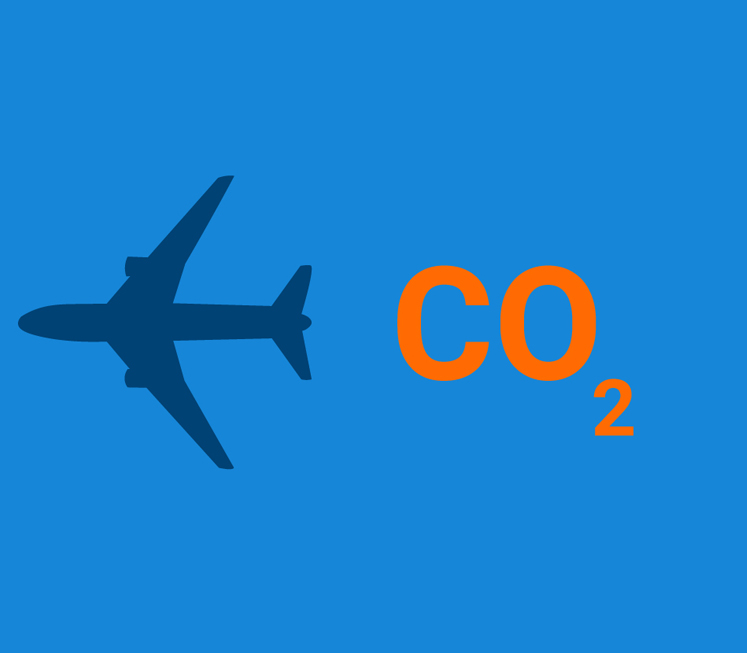 The UK Sustainable Aviation coalition has outlined a commitment to achieve net zero carbon emissions by 2050, crucially this specifically allows for passenger growth in contrast to earlier calls by The UK’s Committee on Climate Change’s (CCC) calls to cut air passenger numbers.

Speaking at an event in London today Transport Secretary Grant Shapps MP, along with aviation industry executives will sign a pledge committing to cut carbon emissions to zero by 2050 based on a “Decarbonisation Road-Map: A Path to Net Zero” also published today by Sustainable Aviation.

The roadmap sets out exactly where reductions can come from, including through smarter flight operations, new aircraft and engine technology, modernising UK airspace, the use of sustainable aviation fuels, and high-quality market-based policy measures.

In contrast with the CCC’s proposals earlier this year which called for a 25% cut in passenger numbers the roadmap says that the UK will be able to grow passenger numbers by 70%  while reducing net emissions from 30 million tonnes of CO2 per year today down to zero.

Grant Shapps, the UK’s transport secretary said that the combination of new technologies, renewable fuels and continued international co-operation through the UN agency, the International Civil Aviation Organisation it would be possible to meet the dual aim of reducing Co2 emission and increasing passenger numbers.

While Neil Robinson, chair of Sustainable Aviation said that the move to achieving net zero emissions was opportunity for the place itself as a leader in green technologies in both sustainable fuels and electric-powered flight.

Autoaddress - The fast and simple way to capture addresses and Eircodes