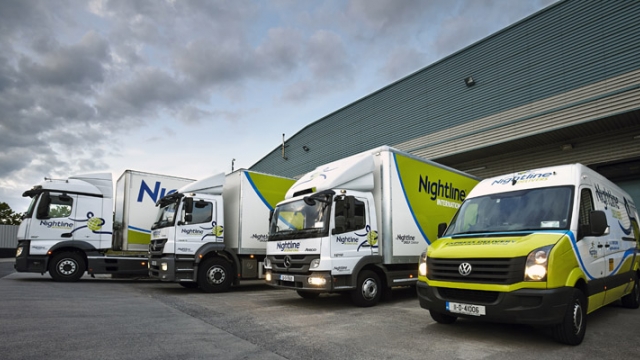 The financial terms of the deal were not made public and the deal is still subject to regulatory approval.

In a statement, UPS said the deal will immediately position it as one of the top local shippers in Ireland.

“By integrating Nightline with UPS, customers will now have a wider array of both domestic and cross-border services,” the company added.

Nightline was set up in 1992 and it employs more than 1,000 people. Last year it announced plans to add 150 workers to its total workforce.

Nightline’s co-founder and chief executive John Tuohy said that as the company marks over two decades in business, this is the right time in its evolution to join the world’s largest parcel delivery company.

“Our customers across Ireland, Northern Ireland and the UK will benefit from an even wider reach, enjoying direct connectivity to global export markets, and it will be an important milestone in the company’s growth into the future,” Mr Tuohy added.

“Operating for more than 40 years in Europe, and almost 30 years in Ireland, UPS continues to build a powerful portfolio of services for our customers throughout the region,” said Jim Barber, President, UPS International.

It also operates gateway functions at both Dublin and Shannon airports.

The Nightline deal is the latest in quick succession for the Irish logistics industry.

Dublin-based Johnstone Logistics announced it had been bought by German multinational Dachser, last week. Last month, Fastway Couriers announced that investment firm MML had made “a significant investment” in the business, taking a minority stake. 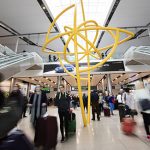 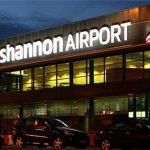 €15m upgrade works due to begin on Shannon runway