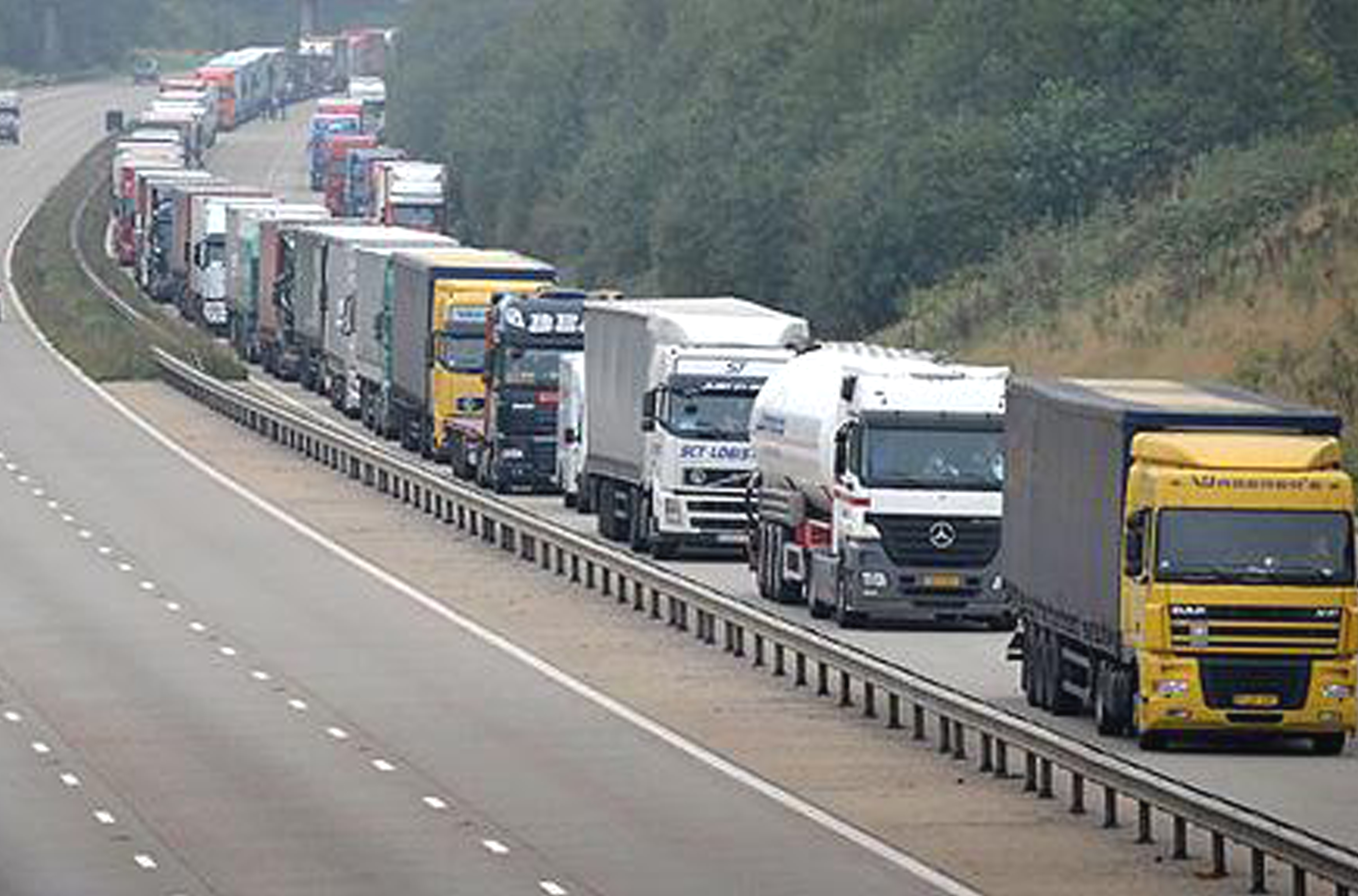 The Government is set to introduce a ban on all supercube lorries from Irish roads. The ban had initially been proposed by Bertie Ahern in January 2007 following the construction of the Dublin Port Tunnel but will now come into effect from tomorrow night. The reason for the long delay according to the Transport Authority was to allow operators of the vehicles enough time to phase them out of operation.

At the time of the construction of the Port Tunnel, many local residents in the Whitehall and Drumcondra area had voiced concerns that their quality of live would be effected by the supercube lorries staying on the road. The tunnel was designed with a height restriction of 4.65 meters despite the request of hauliers at the time to stretch that to 4.95 meters to coincide with the height standards in the United Kingdom and the rest of the world.

The Department of Transport has stated that the ban was being introduced to improve residents quality of life as well as dealing with road and rail safety concerns. A spokeswoman for the department said “The reasons behind the limit are mainly concerned with rail safety and the protection of expensive physical infrastructure (eg bridge strikes by over-height vehicles), road safety, quality of life considerations for residents in urban areas.”

The ban has come at the worst possible time according to the Irish Road Haulage Association and they believe that it should be postponed until such a time that the Irish economy was in better shape. Speaking about the ban IRHA president Eoin Gavin said “The industry just isn’t able to cope with this at the moment. We have asked the department for more time, but I don’t know if there’ll be any change of mind.”

The potential damage to the economy as a result of this new ruling is plain to see. It will see around a quarter of the Irish fleet of 22,000 lorries which individually cost €45,000 taken of the road from tomorrow. Another loss will be that retailers in the United Kingdom will now be switching from Dublin Port to Belfast in order to get their products into Ireland. 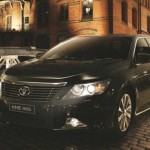 Toyota to slow down production in Australia 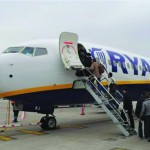