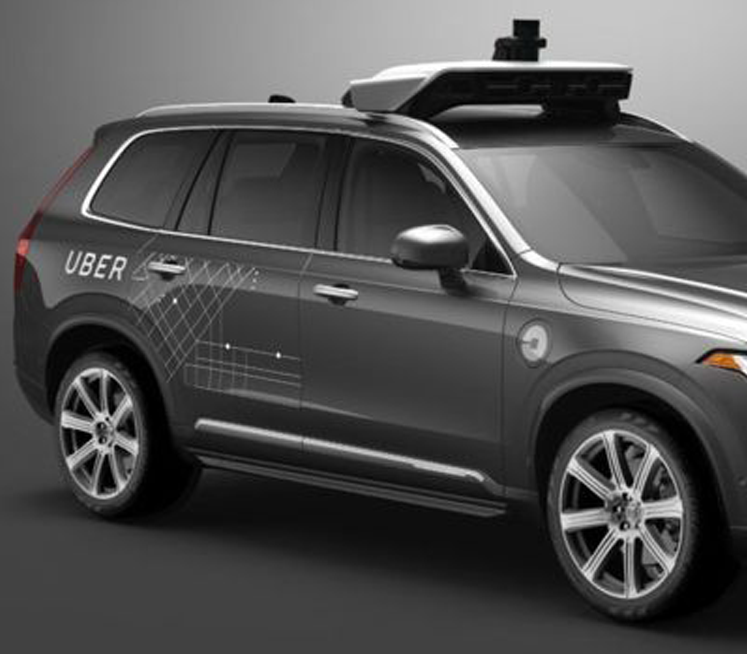 A deal has been struck by Volvo Cars and Uber Technologies Inc. to supply the latter with 24,000 self-driving cars by 2019.

The agreement marks the first major vehicle fleet purchase by a ride-hailing company.

In total, Uber is contributing $1 billion to this investment with prices for the XC90 starting at $47,000.

“This new agreement puts us on a path toward mass-produced, self-driving vehicles at scale.

“The more people working on the problem, we’ll get there faster and with better, safer, more reliable systems.”

Earlier this month Uber’s head of product Jeff Holden announced that Los Angeles will be included in their flying taxi service project.

“Elevate” hopes to bring aerial taxis to Los Angeles, Dallas-Fort Worth and Dubai by 2020.

Uber entered into a Space Act Agreement with NASA in attempts to make Elevate not just a vision but a reality. 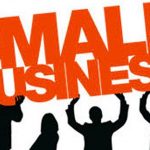