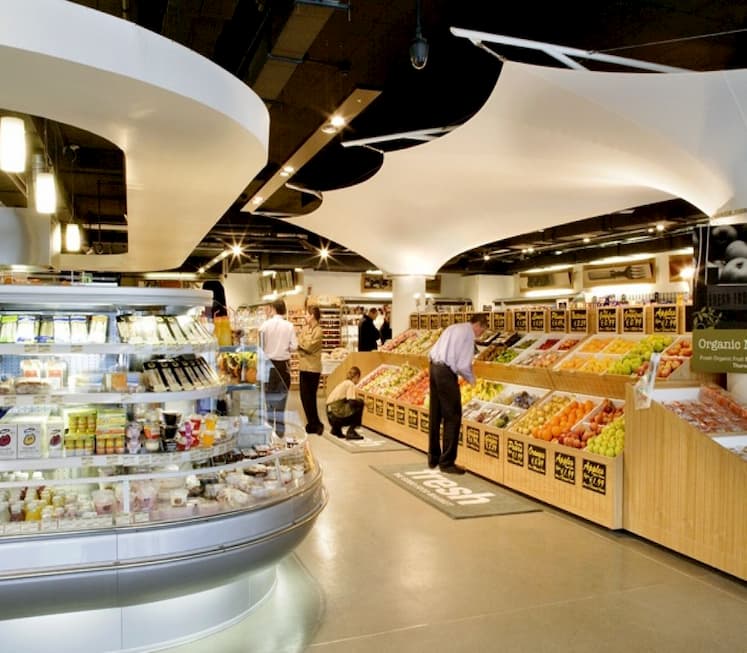 Extra paperwork required by Brexit will raise UK supermarkets’ cost of operating in the North so much that some may pull out, a trade group warned.

From next January, animal products transported from Britain will require export health certificates.

The forms will cost an estimated £200 per product, according to the Northern Ireland Retail Consortium. With a refrigerated truck typically carrying about 200 different lines, the requirement could add £40,000 pounds to the cost of every shipment across the Irish Sea.

It’s a problem for most grocers, ranging from Tesco to Marks & Spencer because much of the stock in their Northern stores comes from the rest of the UK. With profit margins already slender, the higher costs could prompt some retailers to turn their back on the province.

“If something starts costing you money rather than making you money, then it doesn’t make sense to continue with an unviable business model, does it?” said Aodhán Connolly, director of the retail consortium.

Increased grocery prices in the region would hit a population with higher levels of debt and lower levels of saving and discretionary income than the rest of the UK, he said.