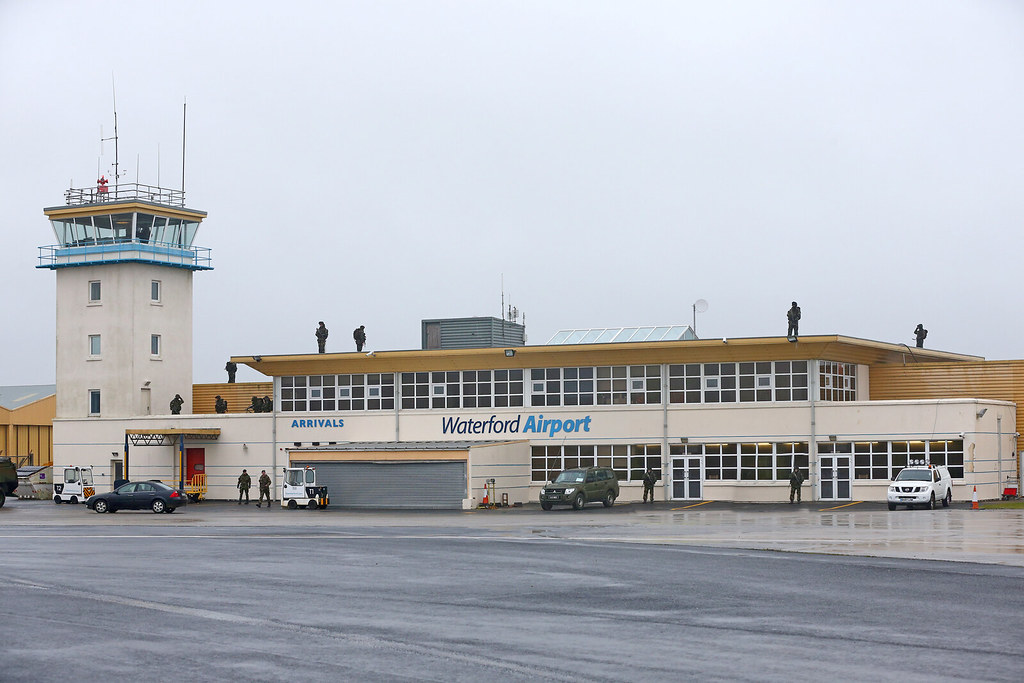 The future of Waterford Airport and its runway extension is being cast in doubt, according to a local TD.

In 2019 the government agreed to put forward €5 million of the estimated €12 million needed to extend the runways to allow larger airlines to use the airport.

However, this was contingent on all the necessary works being completed by the summer of 2020.

This hasn’t happened and Deputy David Cullinane says a reply he’s gotten from the Department of Transport doesn’t seem promising:

“It says that ‘given the changed circumstances in the context of the project timeline, and the impacts of COVID-19 on the aviation market and the wider economy, I [the Minister] have informed Waterford Airport that any renewal of the commitment to provide exchequer funds of €5 million for the development works will need to take account of these changed circumstances’.

“So, it certainly suggests to me that there is some doubt now in relation to this €5 million.”

“COVID obviously has interrupted all developments, so it would have been very difficult, if not impossible, for the airport to be able to complete the works by the summer of 2020.”

“But equally it has to be said that there may be difficulties in attracting the private sector funding that was committed to as well.

“I do think that we need clarity on the overall status of this because the bottom line is that if we don’t get a runway extension, the airport will collapse and won’t survive.”

As mentioned, the remaining €7 million was to be sourced through private investors, but also through funding from local authorities.

And the Sinn Féin representative says we need to find out now what the situation with their end of the deal is:

“I think we have to hear from the local authority who are part-funders. My understanding is that three of the local authorities in the region were going to make a contribution towards the runway extension, as well as trying to source private sector investment.”

“I’m not aware or I’m not sure of what the status of all of that is. But we really need to get clarity now on whether or not this is a viable option because, if it isn’t and the runway extension doesn’t happen, in my view there is zero chance of the airport being able to attract a carrier.”

There have been no flights operating out of Waterford Airport since 2016, when the airline VLM went out of business. An extension to the existing runway is necessary for any of the bigger airlines, such as Ryanair or Aer Lingus, to use the airport.