What Are Renewable Fuels? 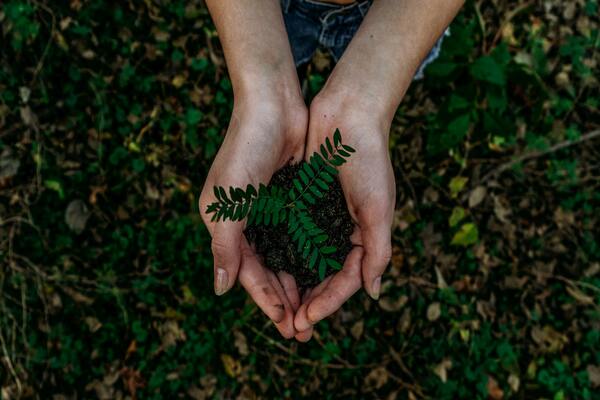 Renewable Fuels are fuels produced from renewable resources rather than fossil fuels. Renewable fuels have grown in popularity due to their sustainability and their contribution to reducing greenhouse gas emissions in the atmosphere.

In Ireland a biofuel blending obligation has been in place since 2010 and, since then, increasing volumes of biofuels have been introduced to Ireland’s transport fuel supply. The obligation ensures that a certain percentage (currently 13% by volume) of the motor fuel placed on the market by fuel suppliers is biofuel (e.g., bioethanol and biodiesel).

What Are The Main Types of Renewable Fuels?

The main types of renewable fuels used in transport are biofuels such as bioethanol, biodiesel, hydrogenated vegetable oil (HVO) and biogas (e.g., biomethane).

Biofuels are suitable for use in internal combustion engines (‘ICE’ vehicles). Biofuels are generally blended with fossil fuels to produce more sustainable blends and they continue to play a significant part in the decarbonisation of road transport in Ireland. The blend level is dependent on technical standards and commercial and regulatory criteria.

Bioethanol (alcohol) is a petrol substitute made by fermenting the sugars in cereal grains, sugar beet, cane and other plant matter. Most Bioethanol consumed in Europe is produced from sustainably grown grain and beet with no adverse impacts on land use, biodiversity or the environment due to stringent sustainability criteria set out in European law.

Biodiesel is a diesel substitute made from vegetable oil, animal fats and used cooking oil. Biodiesel is made using a process called transesterification which processes the source materials into a liquid fuel similar to diesel which can then be blended. Ireland currently deploys 7% biodiesel in its fuel supply derived mostly from used cooking oil and tallow.

HVO or Hydrogenated Vegetable Oil is another form of renewable diesel which is synthesised and made chemically identical to diesel. HVO can be used as a replacement fuel in higher concentrations than other biodiesel without causing technical issues.

What are Advanced biofuels?

Advanced biofuels are liquid biofuels that are generally derived from wastes and residues and yield a lifecycle reduction in greenhouse gas emissions.

Biogas is gaseous renewable fuel that is made by breaking down organic matter by microbial action using anaerobic digestion technology. Biomethane produced in this way has the qualities as fossil gas (often called natural gas) and can be used to decarbonise a range of sectors such as heat, transport and power generation.

What is Green Hydrogen?