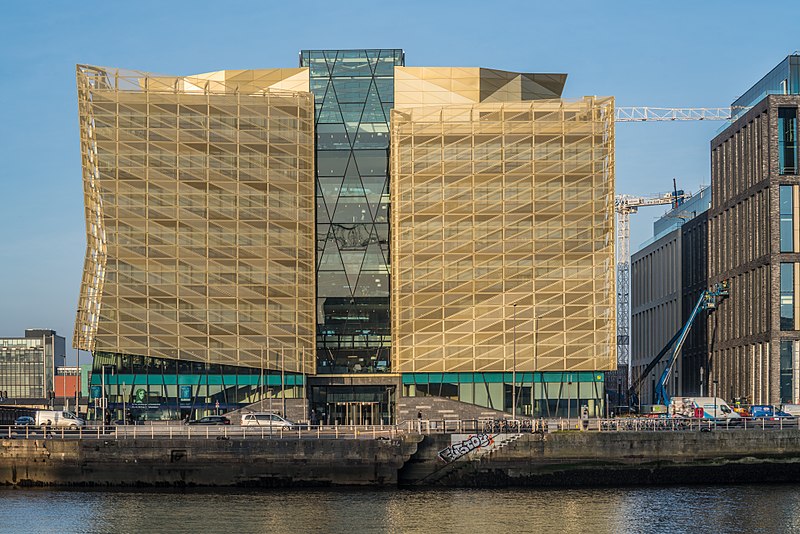 Covid-19 has impacted all aspects of society and sectors of the economy during 2020. Banks and Financial Service institutions have had to deal with an unprecedented crisis, which poses ongoing and significant operational and business challenges. As we move into 2021, it is worth considering what actions supervisors and regulators will be targeting as the crisis crystallises into outcomes for financial services customers, financial institutions and their financial position. 2021 may be a year in which such regulatory bodies seek to understand the prevailing situation while also answering some other supervisory questions. Is it possible that such actions might include an Asset Quality Review (AQR)?

AQRs were popularised by regulators during the last financial crisis in an attempt to get to the bottom of the issues damaging the confidence in bank’s balance sheets. Financial markets, international lenders and supervisory authorities attempted to draw a line in the sand through a combination of balance sheet diagnostics and scenario analysis. The former comprised a review of the accuracy of banks’ data and a review of loan files, underlying collateral and security, namely an AQR. The latter evolved into the EBA EU-wide capital stress tests that continue to this day; with the latest re-scheduled for 2021.

The approach was twofold: firstly, to assess the current asset quality and appropriateness of loan loss provisioning, and secondly, to stress such a starting point under various adverse scenarios. The net effect was to give confidence to stakeholders that the balance sheets of the participating banks were sound and that banks had, or would be required to raise, appropriate capital to absorb future expected and unexpected losses.

The question for regulators, such as the European Central Bank (the Eurozone’s bank supervisor) and the Bank of England/ Prudential Regulatory Authority (PRA) (the UK’s equivalent) is whether they will plump for such an option as the economic damage from Covid-19 continues. While supervisory authorities are undoubtedly reviewing, challenging and analysing banks’ loan portfolios, this crisis comes at the end of a period of significant change in how banks recognise bad loans, allocate loan loss provisions and make decisions on write-offs. Such changes go to how loans are classified, and the introduction of IFRS9 in recent years, means banks have built complex models to forecast expected credit losses.

As a former bank supervisor in the Central Bank of Ireland who helped design the first versions of AQRs and stress tests, it is my view that regulators and financial stability experts in Dublin, London and Frankfurt may well want to conduct such an exercise again. The thinking would be that such an exercise could help to ensure that any loss of confidence in the Eurozone economy, government finances, or a specific national economy, should not cause spill over effects into a perceived weak banking system, or indeed vice versa, as happened in 2010.

AQRs are expensive, burdensome and incredibly resource intensive for the banks subjected to such a review. 2014’s exercise had approximately 6,000[1] people involved to cover 130 EU banking groups. In previous incarnations, significant numbers of resources were deployed to physically review loan files, particularly for large exposures, and masses of bank resources deployed to ensure the timely delivery of information. Given the nature of the last crisis, collateral and real estate valuations by third parties formed a critical element for supervisors. The above features fed the largest criticisms of the projects, they were expensive, inefficient and didn’t allow for the consideration of individual portfolio circumstances of the different banks.

It is clear the current crisis is impacting cash flows, trading business and employment in certain sectors. This is different to the last crisis which was precipitated by a huge drop in real estate values and economic activity. Taken together with the current approaches to recognising bad loans, it is possible such a review could be more model and data driven, as opposed to loan file and collateral based assessments. Such collateral valuations were critical to understanding the true economic position of defaulted real estate loans during the last AQR, whereas cash flow and default status data will likely be more relevant in the current circumstances.

While banks would not necessarily welcome such an intrusive and intensive engagement that challenges their provision levels, the long-term benefits espoused by supervisors will be the positive effects on financial stability and reduced volatility of expectations. Indeed, they may see such an exercise as a chance to back-test of all models, including IFRS9, stress testing and capital models (IRB models). The AQR might also ask a question if changes in banking regulation since the global financial crisis were effective and if the expectations of a more resilient banking sector have been met.

While the above vista might not be appealing to banks, it is also the case that preparatory work for such an outcome will undoubtedly be beneficial, regardless of the outcome of any supervisory actions, as it will naturally concentrate on data quality, policy improvements, modelling integrity and approaches. All improvements in these areas will help deal with the impending credit cycle and loan defaults that are likely in the year ahead.

Original article posted on https://www.grantthornton.ie/ and was written by Dwayne Price