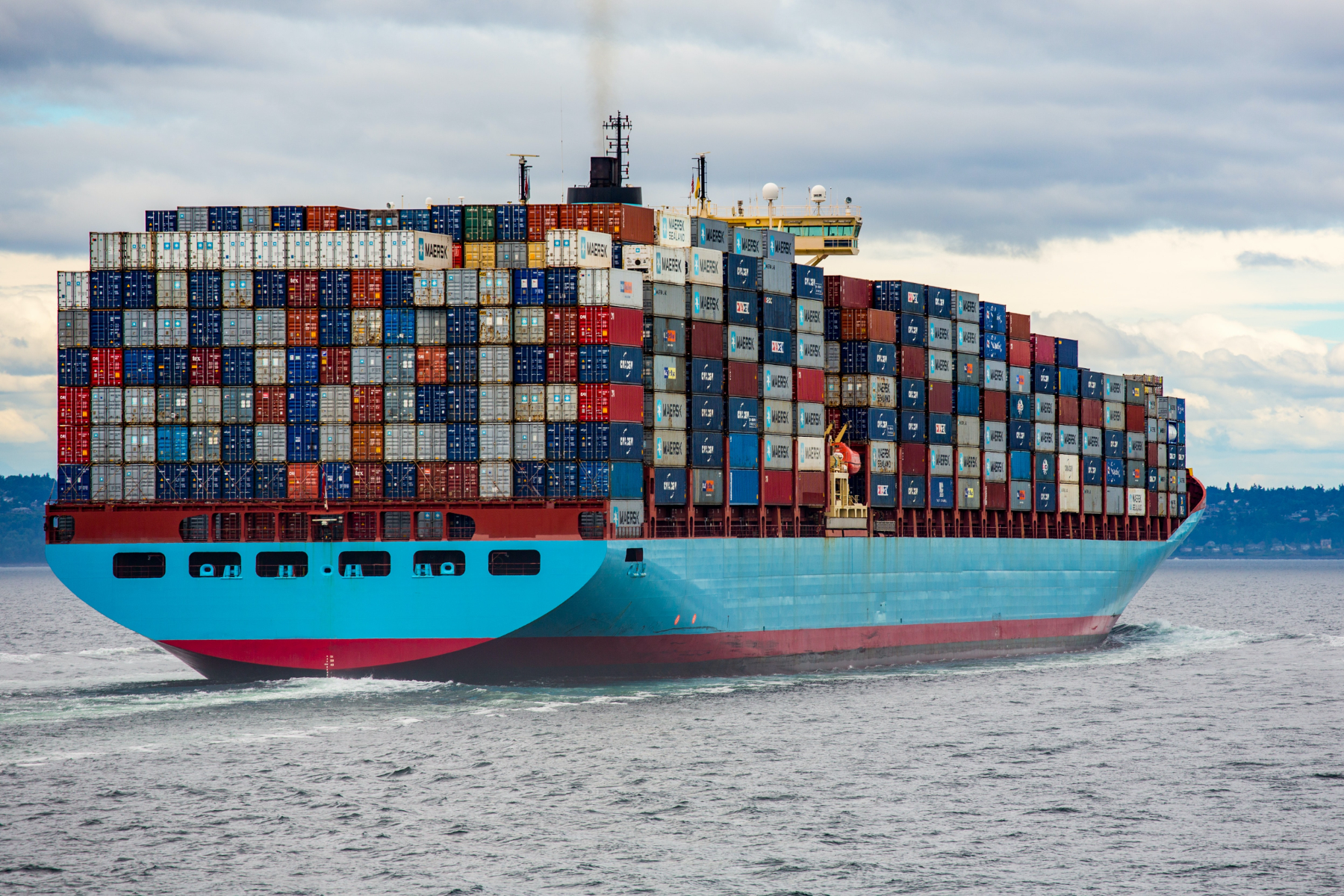 AI can be the first responder for overloaded crews in shipping’s toughest era yet. Communities around the world are reeling in the wake of a global pandemic right now – and seafarers are right at the eye of the squall. Even at the best of times, shipping crews are more vulnerable to fatigue than most, with demanding workloads and lack of sleep ramping up pressure in unpredictable circumstances.

Covid-19 has created a perfect storm from these issues. Crew budgets are being slashed – and those that do remain are on the sharp end of a major relief shortage due to coronavirus restrictions. Disrupted maintenance and supply of equipment add fuel to the fire.

With supply chains under serious strain, the Ever Given crisis then aggravated the situation further. One of the world’s largest container ships brought international trade to a standstill after becoming wedged in the Suez Canal for days in March, sparking widespread delays.

Negating the Cost of Human Error

As always, the practical cost of these crosswaves bears down on the people at the centre of international shipping: the captains, co-captains, navigational officers and more, who are grappling with unprecedented levels of physical and emotional fatigue. Amid the ongoing fallout of Covid-19, many crews are spending extended periods on-board with no break, while others are brought in quickly, with little training in how to handle particular ships or environments, e.g. polar waters.

According to a recent report from insurance giant AGCS, fatigued crew is estimated to be a contributing factor in up to 96% of marine incidents. Congestion doesn’t help: with a 1500% increase in container carrying capacity in 50 years, congested waterways are dialling up the risk of collisions in some of the world’s busiest shipping regions.

In this volatile setting, AI collision avoidance software is emerging as an increasingly vital tool. In difficult situations such as low visibility, extreme weather or crowded ports – scenarios that may well challenge inexperienced crews – deep learning machinery can make the difference between smooth sailing or expensive mistakes. More importantly, it can save the environment, and human lives, in the process.

Compared to other sectors, the maritime industry has been fairly slow to adopt AI tech as a mainstay of its day-to-day infrastructure. But its potential to reduce the risks associated with human error (and the hefty insurance overheads that go with that), is huge.

For example, AI powered visual support systems and thermal imaging cameras can be used in combination to instantly detect hidden objects or port hazards, giving crews a full understanding of what they need to do at any given moment in time.

This data can also be utilised in real-time video view, to guide inexperienced navigation officers through high-risk situations. Smart alarms have a part to play here too, creating life-saving alerts when there is potential for grounding in shallow water and more.

AI and the Bigger Picture

Integrated into a ship’s existing sensors, AI can fuel better decisions for under-stress crews – but it also has wider implications for an industry in flux.

For instance, continuous data monitoring can rank every passing ship according to its collision potential, allowing captains to react quickly and accurately to unfolding events. This kind of proactive insight is able to help avoid the over 3,200 maritime casualties or accidents that occur yearly, according to the European Marine Casualty Information Platform.

An AI platform also allows clear observations into a ship’s pattern of behaviour, enabling crew to improve their handling of potential future incidents. In March 2019, for example, the Viking Sky cruise ship narrowly avoided disaster after an engine failure in Norway. A report later found that the incident was caused by a loss of lubricating oil pressure, which was far below recommended levels in the vessel’s engines.

It’s exactly this kind of simple engine or fuel failure that can quickly escalate in shipping incidents, and that can also be preempted by an accurate, AI-powered vessel risk profile. To this end, major maritime insurance companies are starting to see the value of enhanced data models, partnering with the likes of Orca AI and Petrodec to revolutionise marine insurance pricing.

Forward to a Turbulent Future

The global disruption caused by coronavirus was a first in the world of shipping, but it’s unlikely to be the last. A report last month from maritime consultancy Thetius suggests that epidemics may become more common, with crew fatigue unlikely to recede in the short-term.

What this means is, maritime AI should not be consigned to some glorified vision of the future (the world-flower Mayflower Autonomous Ship is only just embarking on its maiden voyage across the Atlantic) but instead should be harnessed to solve ongoing problems in the here and now.

According to the Maritime and Coastguard Agency, fatigue caused by reduced manning and increased workload continues to play “a major role” in many maritime accidents today.

With the fallout from Covid-19, the Ever Given and future crises compounding this picture, maritime AI can be seen as a kind of first responder in the shipping sector. A crucial piece of armoury, it supports fatigued crews with informed, data-led decisions under pressure – supplementing, rather than replacing, human processes at the beating heart of vessels and voyages worldwide.