Will Amazon Develop its Own Transportation & Logistics Division? 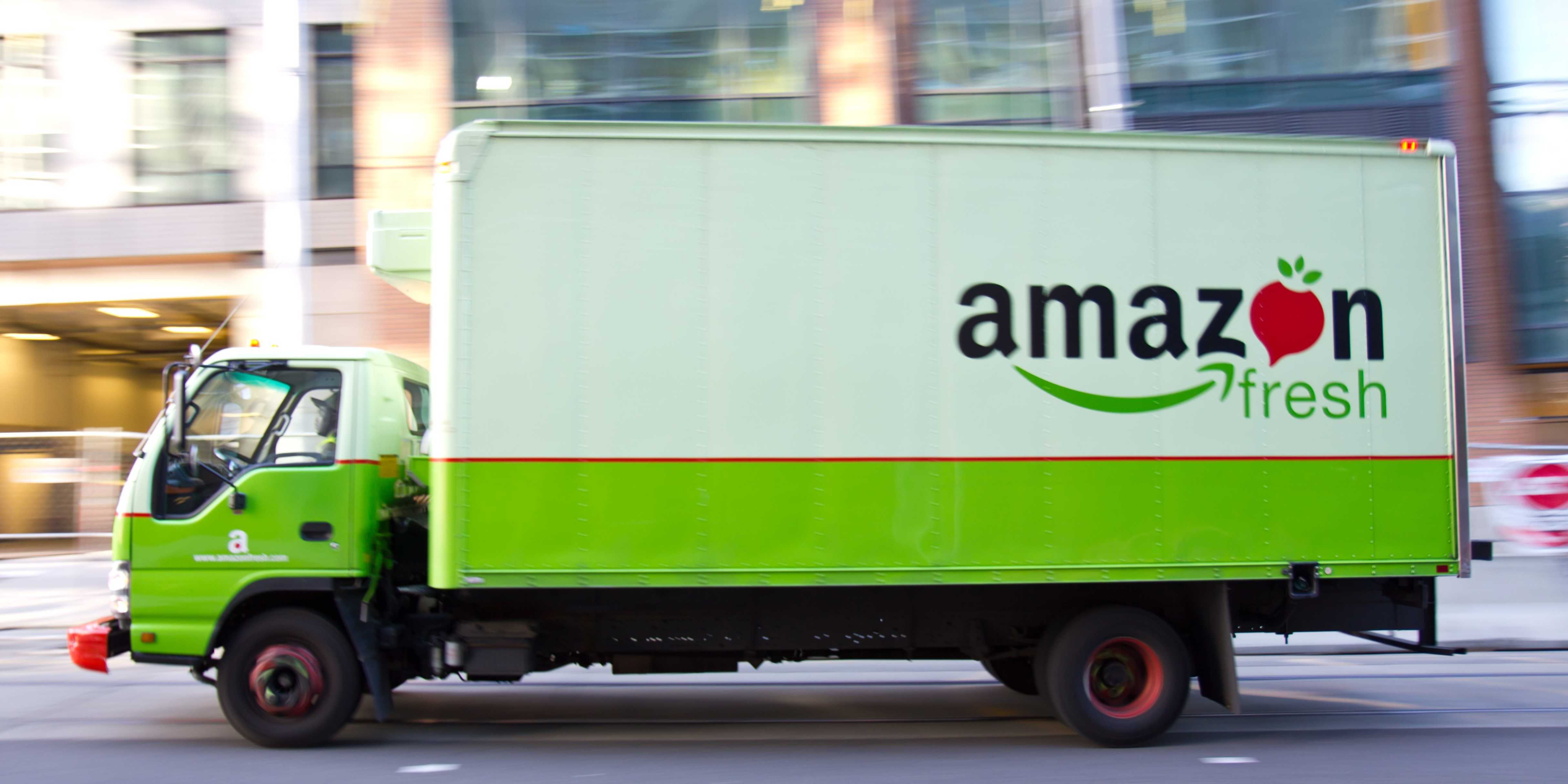 The retail giant Amazon.com has caused huge disruption over the past decade in the retail market. It has grown 20-plus percent rates quarter after quarter, and will soon sit beside Walmart as the second biggest retailer in the US. Now, according to a Wall Street analyst at Baird & Co. Amazon could potentially become a 3PL provider, not only taking business away from UPS and FedEx, but actually competing with them.

The idea of Amazon becoming a delivery service has already been in the works for some time. In 2014 Amazon piloted its own private fleet of delivery vans in designated urban areas such as New York, Los Angeles and San Francisco. More recently it has begun testing its Amazon Flex program; a system that uses freelance drivers and mobile apps to provide a one hour delivery service. According to Baird, it is only a matter of time before Amazon extends its reach throughout the sector. It has even suggested a name for its new hypothetical division – Amazon Transportation and Logistics (ATL).

“We believe Amazon may be the only company with the fulfillment/distribution density and scale to compete effectively with global [logistics] providers, and with an investor base that is historically tolerant of large-scale investment and low margin revenues,” Baird wrote.

Baird adds that “Our assessment of Amazon’s broadening fulfillment ecosystem, internal domain expertise, and early initiatives with Prime Now to offer third-party delivery suggests there is evidence Amazon may ultimately pursue more comprehensive third-party services. Similar to the gradual rollout of AWS [Amazon’s Cloud IT services], we would expect Amazon to introduce competitive transportation and logistics services on an incremental basis, with a long-term focus.”

“Ideal customers for ATL would range from SMEs to enterprise businesses that lack financial resources, expertise, or technology horsepower to manage fulfilment/logistics internally, and with an offering that raises the competitive bar versus incumbent service providers. Amazon operates over 165 fulfilment centres worldwide, and is already testing “last-mile” delivery of products not sold via its own websites,” it said.

It is the speed and ease that Amazon has displayed in its current growth within the sector so far that led RW Baird analysts to postulate that it may be planning to expand into freight service.

“While we acknowledge Amazon currently lacks the legitimacy and scale of a global third-party forwarder, information technology is an increasingly important differentiating factor in the freight forwarding market and we believe Amazon could become a meaningful player should it decide to leverage its cloud computing resources and data analytics and repurpose those tools for external supply chain management.

“Additionally, Amazon could look to develop its own complementary cargo fleet to support freight forwarding initiatives, although perhaps more likely Amazon could utilise technology to function in more of a brokerage role,” it said.

The report suggests that if Amazon won a 1% market share in the categories of US domestic parcel deliveries, freight forwarding and contract logistics, ATL could potentially be earning $5bn a year. And this would be only the beginning.

Amazon already has an extensive global infrastructure to support ATL. It has opened 21 new logistics facilities within the past 12 months, with a total of 173 facilities worldwide: 104 in North America and 69 dispersed across Europe and Asia. The logistics facilities include large fulfillment centres, sortation centres and Prime hubs.

The fact that Amazon may be vying to compete in a business that is traditionally seen as difficult and low-margin only reflects the retail giant’s focus on its long-term dominance. After all, this is the company whose success is attributed to a stratedgy of prioritising development over sales growth. 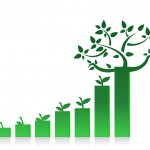 Sustainability is a Growing Concern for Supply Chain Executives 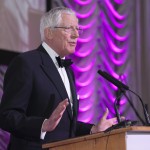 A Rundown of the 2015 European Supply Chain Excellence Awards