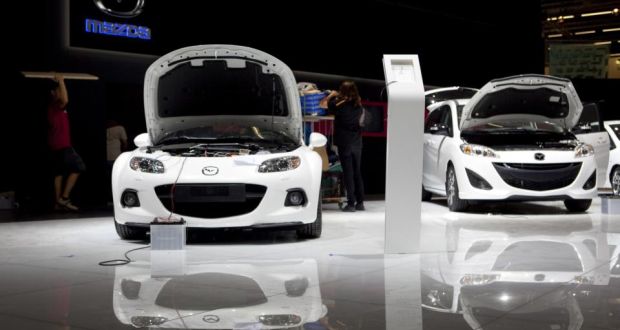 Reports are suggesting that Mazda and Mitsubishi are expected to recoup record profits and that both car manufacturers are predicting that there will be a slowdown of production and sales in Thailand.

Earlier today Mazda raised its annual operating profit forecast by 12.5 %to  €1.3 billion in line with expectations and higher than the record 162.1 billion yen it booked four years ago .That would be more than triple the 53.9 billion yen operating profit it booked last financial year. Japan’s fifth-biggest carmaker also said it plans to resume dividend payments for the first time in four years. Mazda now plans to pay a dividend of 1 yen for this financial year that ends in March.

Mazda chief executive officer Masamichi Kogai stated “We are seeing steady progress on structural reforms that we have been working on over the last few years.” Mazda managed to increase its profit margins through a series of fuel efficient technologies, a newly constructed manufacturing process and new vehicle designs.  Mitsubishi revealed that its April-December nine-month operating profit hit a record 96.3 billion yen. It kept its outlook for record 120 billion yen in operating profit for the year to March.

The major concern at the moment for the car manufacturers remains Thailand which is an export hub for them. Mazda has a joint venture with Ford in the country where it manufactures cars like the Mazda3 and is in the process of constructing a brand new transmission plant. Mitsubishi operates three vehicle plants in Thailand where it makes about a third of its global production. If dealings slow down in the country it could have large financial implications for the companies. 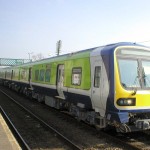 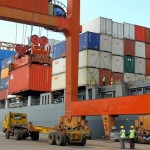